The first part of this paper showed that despite its claims to the contrary and, indeed, its hubris, China still depends on the US to maintain its economic growth. Chairman Xi’s aggressive economic and foreign policies have, however, placed much of Asia on edge, engendered suspicion of China’s motives and, perhaps worst of all, caused the US, now under a brash and bombastic presidency, to enact measures that have hindered its economic growth. China’s faltering growth has caused much concern among its leadership, since the very legitimacy of the Chinese Communist Party’s rule is predicated, to a large extent, on its promise of economic prosperity. That slowing growth rate has resulted in Chairman Xi’s calls to tighten belts and prepare for difficult times. He has exhorted the Chinese people to prepare for a new “Long March”, thereby invoking the difficulties and sacrifices that Mao and his followers endured and made in the last century. Typically, the reason for the current difficult times was given as an “increasingly complex” international situation. No mention is made of China’s aggressions in international trade and foreign policy and its desertion of Deng Xiaoping’s invocation not to take the lead and to hide one’s capabilities, in favour of its aggressive approach in its dealings with the international community. That aggressive approach, which is based to a very large extent on the belief that its economic and military might precluded retaliation, has now backfired. President Trump has taken several measures to counter China’s economic growth at the US’ expense. He has, in so doing, also upset China’s plan to become the global factory and, as a consequence, its intention to become the global economic hegemon.

Worse was to follow. Not content with blocking China’s economic growth, President Trump has sought to rebuild the US military, which had been hollowed out by the previous administration. As the second part of this paper showed, President Trump has, for example, withdrawn the US from the Intermediate-range Nuclear Forces (INF) Treaty that it entered into with the Soviet Union and continued with Russia. That treaty precluded the US from developing missiles that had a range of between 500 and 5,500 kilometres. China, which had no such restrictions placed on it, used the opportunity presented to it to develop missiles that fell within that range. Indeed, an estimated 80 per cent of China’s missile arsenal falls within that range. By withdrawing from the INF Treaty, President Trump has allowed the US to once again build intermediate-range missiles that could potentially carry nuclear warheads. China had sought to keep the powerful US Navy far from its shores by developing, among others, the Dong Feng-21 missile that was designed to destroy ships, including aircraft carriers. If US aircraft carriers were to attempt to bring their fighter aircraft within operating range, China was sure that its DF-21 missiles could sink them because of the missile’s greater range. Now that the restriction on developing missiles with intermediate ranges has been removed, however, the US Navy can use its own missiles to eliminate the DF-21 missiles before launching its aircraft to strike against targets in China in the case that a war were to eventuate between them. Trump’s desire to situate missiles in Asia and the basing of around 2,500 troops in Darwin, which is emblematic of the renewed US military focus on Asia, can only add to Chairman Xi’s concerns about an increasingly antagonistic US. 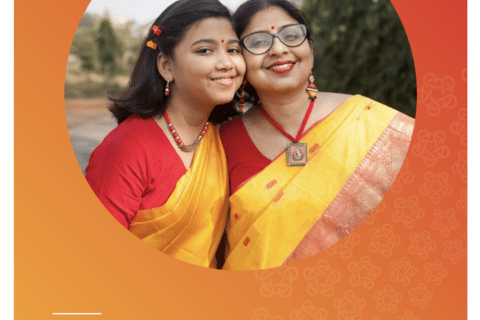 India and New Zealand: our story, our future 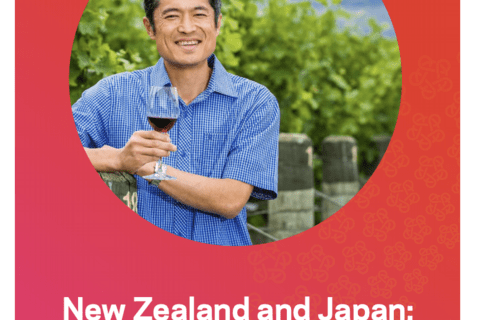 New Zealand and Japan: to our future

China, the United States and the Taiwan factor

The lion and the kangaroo: Australia’s strategic partnership with Singapore

Why do we keep turning a blind eye to Chinese political interference?

Moving beyond rhetoric: understanding the practical consequence of a Canada-China Free Trade Agreement 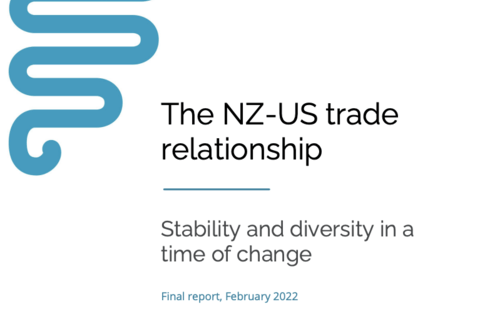 Economic growth in China and its potential impact on Australia-China bilateral trade: a projection for 2025 based on the CGE analysis