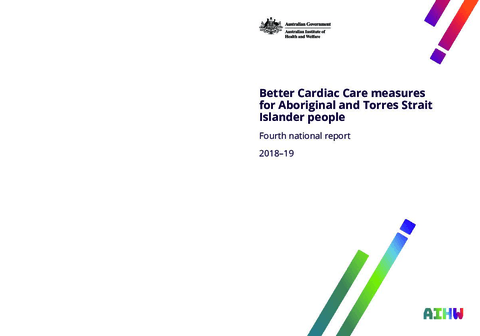 The Better Cardiac Care for Aboriginal and Torres Strait Islander People project is an initiative of the Australian Health Ministers’ Advisory Council. It aims to reduce deaths and ill health from cardiac conditions among Indigenous Australians. Five priority areas consisting of 21 measures were developed to monitor the progress of the project. In this fourth national report, data are reported for 14 measures.

The cost of inaction on Rheumatic Heart Disease

Heart health: the first step to getting Australia's health on track 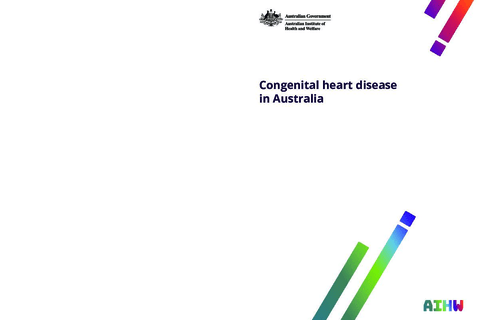 Are we prepared for the rise of heart disease?