Climate Change 2007: Impacts, Adaptation and Vulnerability, is the second volume of the IPCC Fourth Assessment Report. After confirming in the first volume on The Physical Science Basis that climate change is occurring now, mostly as a result of human activities, this volume illustrates the impacts of global warming already under way and the potential for adaptation to reduce the vulnerability to, and risks of climate change.

This volumes comprises the Working Group II contribution to the IPCC Fourth Assessment (AR4) and contains a Summary for Policymakers (also available here). a Technical Summary, the chapters of the Assessment and various annexes. The scope, content and procedures followed are described in the introduction of the report. 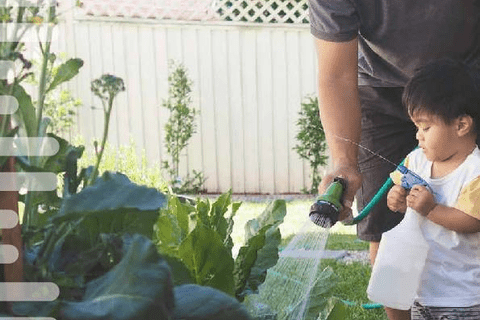 Climate change in the Federated States of Micronesia