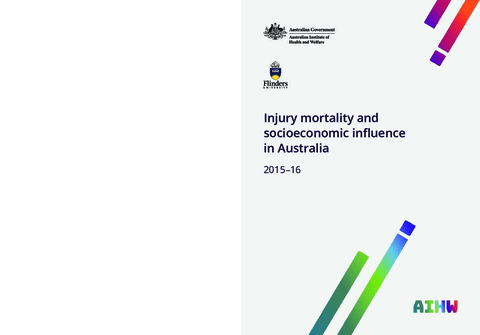 Generally, people living in lower socioeconomic groups are at greater risk of poor health; have greater rates of illness, disability and death; and live shorter lives than people from higher socioeconomic groups. The better a person’s social and economic circumstances, the healthier they tend to be; this is often called the ‘social gradient of health’. Injury is a leading cause of illness, disability and premature death in Australia, and a person’s socioeconomic circumstances are an important determinant of injury. However, the relationship between injury and socioeconomic factors has been shown to vary. Little research on this has been undertaken in Australia and only a small number of international studies and reviews have been published.

Mortality and life expectancy trends in the UK: stalling progress

Who are the persistently NEET young people?