Our land is burning, and western science does not have all the answers

Indigenous people learnt to use fire skillfully and to their advantage, including to moderate bushfires. Most of the fires were small and set at dry times of the year, resulting in a fine-scale mosaic of different vegetation types and fuel ages. This made intense bushfires uncommon and made plant and animal foods more abundant.

Concern is growing that such methods exacerbate biodiversity declines and often do not prevent a subsequent bushfire. As climate change makes bushfires more ferocious and extreme, now is the time to better understand how our First Peoples used fire.

Traditional Aboriginal fire practices are based on local knowledge and spiritual connection to country.

Before white settlement, Aboriginal people were a constant presence in the landscape, and traditionally burnt country by walking the land. This meant they could control the timing and spread of fire, as well as its ecological effects.

By contrast, most modern fire programs are far less flexible and responsive. They usually take place on weekdays in specific seasons and weather conditions. Many fires are ignited from the air – especially those in remote areas where vast areas of burning is desired. This technique results in bigger, more intense fires than those conducted by Aboriginal people.

Australia, you have unfinished business. It’s time to let our ‘fire people’ care for this land 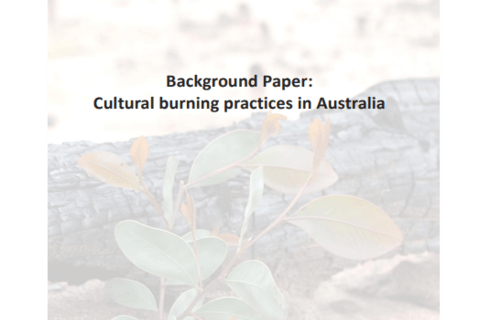 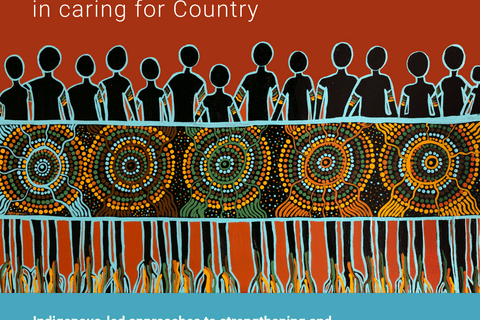 Our Knowledge Our Way in caring for Country 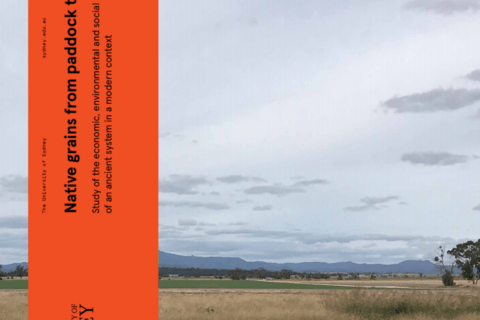 Native grains from paddock to plate