This paper also raises the question of the relevance of providing commentary on ‘female employees’, as there is a significant amount of heterogeneity between different female labour force participants. For example, part-time work may be ideal for females who have children at home but wish to balance their homemaking responsibilities with professional duties but not necessarily match the expectations of young and/or educated females who possess labour market characteristics similar to their male counterparts. In this situation, underemployment will be more prevalent among the latter than the former and references to the ‘average female labour force participant’ may not actually paint as accurate a picture of the situation faced by females with varying labour market characteristics.

Based on our research, we find that age, qualifications and the presence of children at home are leading factors in determining whether females find themselves underemployed or not. It appears that young females who are tertiary educated and do not have children at home have a higher likelihood of being underemployed than those who are older with no tertiary education and children at home. On the other hand, the rate of underemployment for younger females in part-time employment fall when they have young children, as they are more likely to be satisfied with working restricted hours given the need of young children to have additional supervision in the home.

In sum, this study highlights the complexity of the heterogenous female workforce and the need for a multi-dimensional approach. Policy prescriptions to ease the underemployment conundrum amongst females in part-time employment must tackle a multitude of impeding factors that bring together policymakers encompassing the education, childcare and labour market sectors (among others). 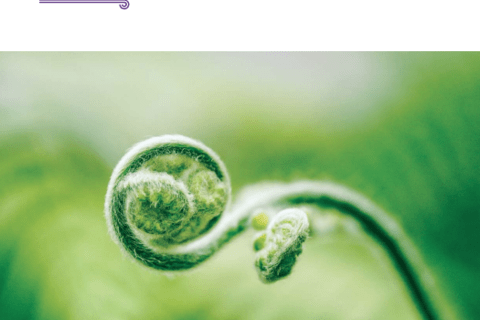 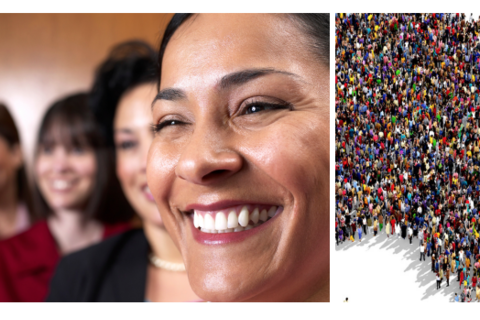 Women’s work: the impact of the COVID crisis on Australian women

Advancing women in Australia: eliminating bias in feedback and promotions