The Older People: Equity, Respect and Ageing (OPERA) Project responds to this current gap in the evidence. While there is not yet clear consensus, the literature suggests that ageism, including stereotyping and discrimination against individuals or groups on the basis of their age, is a contributing factor to elder abuse (NARI, 2018; Crichton, Bond Harvey and Ristock, 1999; Phelan, 2008; Nelson, 2005). Based on this assumption, the focus of OPERA was to explore how ageism plays out in the day-to-day experiences of older people, to better understand its trajectory towards elder abuse.

An extensive community consultation process explored the expressions and impacts of ageism as experienced by older people in Melbourne’s Eastern Metropolitan Region (EMR). Findings from the consultations informed a second phase of the Project, led by Swinburne University. This included the development of a digital intervention, applying a co-design method, to further explore findings from the community consultation. An additional phase of the OPERA Project was funded in mid2019, enabling further stakeholder engagement to inform branding and design of OPERA resources, an OPERA website and a Project launch.

This report presents an overview of findings from the community consultations and provides analysis and recommendations for action in the prevention of elder abuse.

A number of participants identified the hallmarks of capitalism, including money, status and power, as the driving forces that fuel a social mentality around consumption, individualism and greed. This sets the social context in which ageism occurs, where a person’s intrinsic value and relevance in society is measured by their perceived capacity to contribute economically through an earned wage. 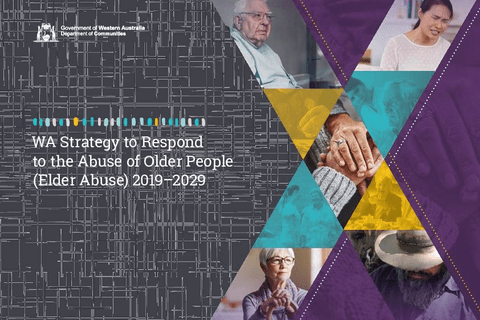 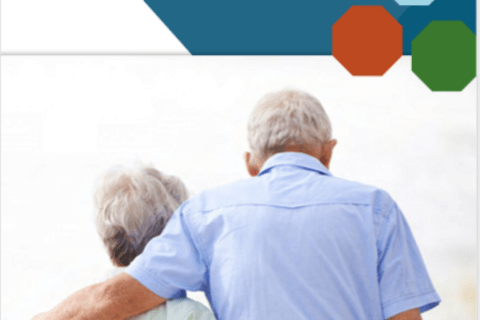 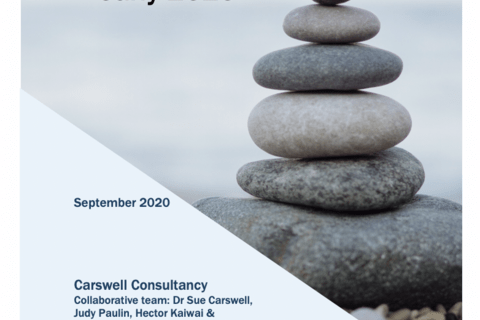 Experiences of the family violence system in Aotearoa: an overview of research 2010 – early 2020 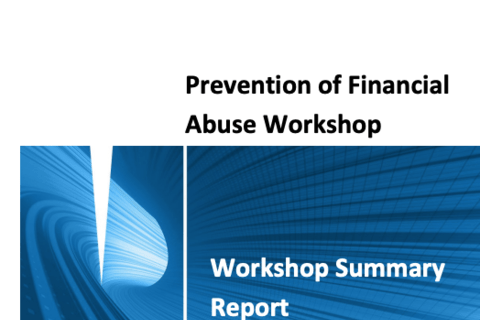