This experiment highlighted what behavioural economists and psychologists know all too well: people are awfully bad at assessing and responding to risk. After 9/11, millions of Americans chose to drive to their destinations rather than fly. The result was more than a thousand extra road fatalities, a tragic yet unsurprising outcome given the probability of dying in a car accident is 5263 times greater than dying from terrorism.

People’s innate inability to assess risks is on display again with the coronavirus. As things currently stand, the probability of catching Covid-19 in Australia is statistically indistinguishable from zero. But not only are people already taking elaborate precautions regardless, the precautions they are taking — wearing the same facemask for hours on end and avoiding Chinese restaurants — range from pointless to ludicrous.

COVID-19 and the demographic distribution of health and economic risks

The initial impacts of COVID-19 on the self-employed

Public messaging when it matters most 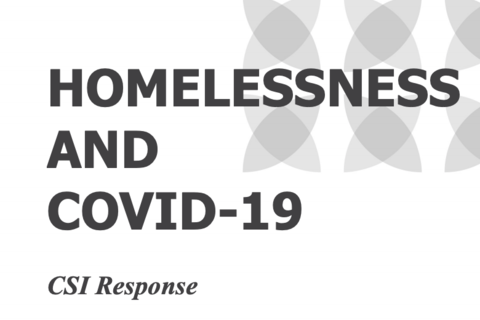 Most of our social interactions are already digital – so will physical isolation change anything?

Working together in the national interest – COVID-19 next steps