This report is the first component of a larger study investigating training practices relating to traditional trade apprenticeships, with a view to developing policy directions on how to maintain their relevance and usefulness. This first phase of the study explores data on trends in training activity and completions, provides details on the application of incentives, and highlights international apprenticeship models and practice, as identified in the relevant literature.

Despite its broad scope, this report is unable, on its own, to offer comprehensive policy guidance on sustaining relevant and useful apprenticeships, although it does provide some contextual advice pointing to the role of fluctuations in economic conditions in affecting uptake and the extent to which incentives at federal and state levels can be used to encourage uptake or completion when the economy is experiencing a downturn.

An analysis of the data on traditional apprentices shows that the demand for traditional trade apprentices has been relatively stable over the last 15 years, with changes in demand generally aligned to the prevailing economic conditions. This stability is also partly attributable to government policy settings at the federal and state and territory levels, which have supported the traditional trades through the consistent prioritisation and application of incentives and training subsidies.

Our research identified some important lessons that Australia could glean from the dual systems of apprenticeship operating in Germany, Switzerland, Luxembourg, Denmark and Austria. These lessons include the need for: better synchronisation of knowledge acquisition and skills development in off-the-job and on-the-job training venues; higher levels of prescription and expectations about the nature and level of the qualifications required of teachers and trainers; regular monitoring of the market for apprenticeship training positions; and industry involvement in practical assessments. 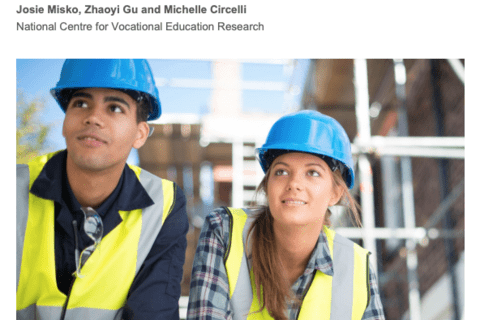 Impact of coronavirus on apprentices and trainees 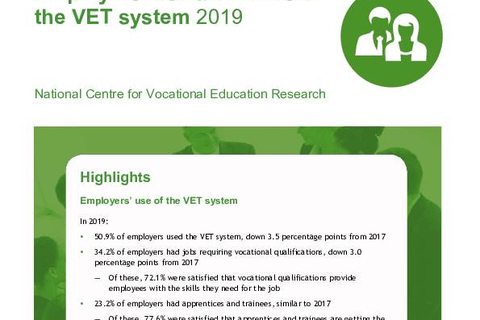 Employers’ use and views of the VET system 2019 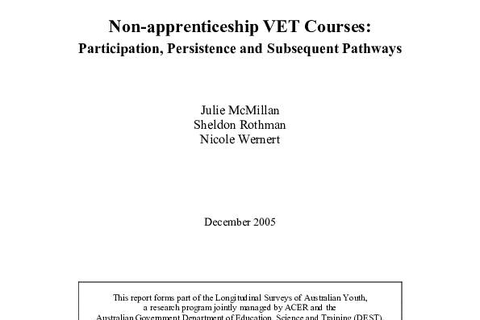 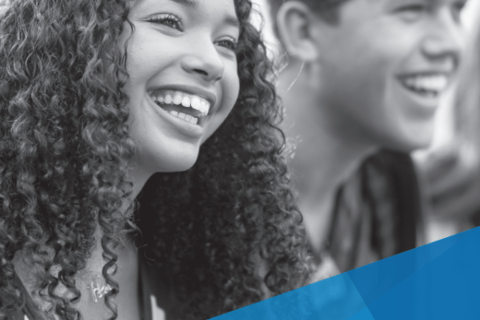 25 years of LSAY: research from the Longitudinal Surveys of Australian Youth