This is the latest update of the Australia China Business Council’s landmark 2009 research detailing the benefits to Australian households of the trade and investment relationship with China. Prepared by the Allen Consulting Group, the analysis examines the value of trade per household and identifies, at a high-level, the general impacts of trade at a household level.

The Sino-Australian diplomatic relationship is celebrating its fortieth anniversary year in 2012. The bilateral trade and investment relationship has continued to evolve into a complimentary, dynamic partnership covering an increasingly wide range of industry sectors. It continues to significantly benefit both countries. Growth in two- way trade has been nothing short of spectacular over the last decade, and despite continued economic uncertainty in Europe and North America, is set to continue.

Whilst Australia’s current terms of trade boom is undoubtedly the product of China’s ongoing demand for Australia’s bulk commodities, its current fortuitous set of circumstances is bolstered by the Australian Government’s commitment to trade liberalisation, a proactive and transparent foreign investment regime and deeper economic integration with Asia. This has helped set the stage for Australian households to reap significant benefits over many years.

Accompanying the spectacular growth in terms of trade, Australian households have experienced increased purchasing power over recent decades. Household disposable income has consistently outpaced inflation. The real increase in income has been driven by the improvement in our terms of trade, productivity improvements (due to innovation, technology and improved work practices) – both helped along by trade and investment with China – and a strong national employment market.
The engine for securing many of the direct and more visible benefits has been Australia’s strongly increasing terms of trade.

Australia is relatively unique among industrialised nations as a net exporter of commodities and a net importer of manufactured goods. We have valuable commodities (and increasingly, manufactured goods and services) that China needs to fuel its massive industrialisation and urbanisation. At the same time we import manufactured goods and to a lesser extent services that China can supply at much lower prices than we could produce them. Australian households have a strong appetite for variety and value in consumer goods, which China supplies abundantly.

The benefits of trade 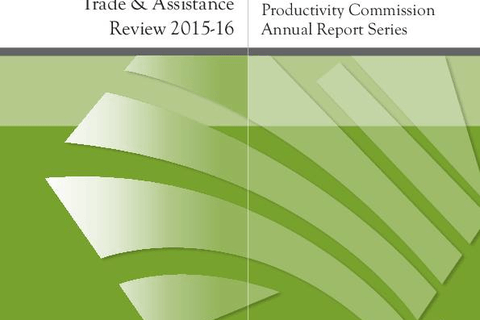 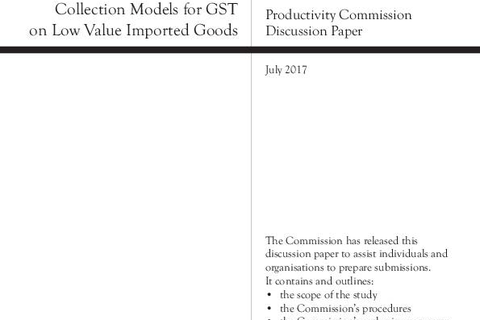 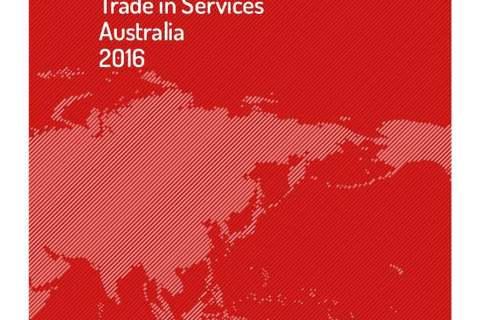 The threat to the global economic and financial order: protecting Australia’s interests

Partnering with Australia on innovation, science and research

Investing in the economic architecture of the Indo-Pacific