It has become clear that the Department has recalibrated the instrument using historic subsidy data from the Aged Care Funding Instrument (ACFI) and the predecessor system, the Resident Classification System (RCS) without consulting those responsible for actually delivering care.

This results in several critical problems with the Government’s approach to adjusting the instrument:

a The fundamental assumptions impacting subsidies are heavily influenced by provider claiming trends and escalating resident care needs. The historic failure of both the ACFI and RCS systems to accurately measure these elements makes them inappropriate tools on which to simulate future subsidy patterns.

b The Government’s modelling does not adequately address the increasing levels of functional dependence presented by residents during their time in residential aged care, relative to the limited opportunities available for operators to adjust funding during that time.

c The “admission/discharge gap”, where new residents replace departing residents with higher funding allocations (reflecting higher acuity), has not been appropriately recognised in the modelling and requires more detailed analysis and consultation with operators.

d The more significant factor influencing claiming levels follows naturally from greater familiarity with the ACFI instrument, which was introduced in March 2008. As was the case with RCS, providers have been able to increase their claiming as they become more conversant with the funding instrument. It is not possible to accurately measure the extent to which providers have maximised their claiming potential based on the information available to the Department. Assuming a consistent pattern of growth is not appropriate four years after the instrument was introduced. 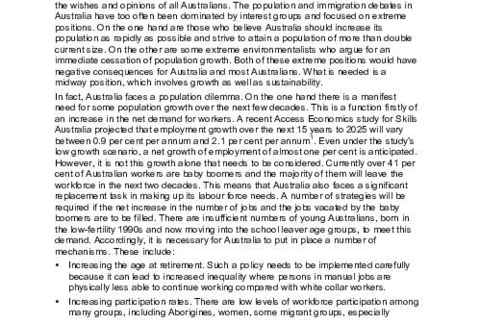