Accessibility, sustainability, excellence: how to expand access to research publications

The report recommends that the U.K. embrace the transition to open access, and accelerate the process in a measured way which promotes innovation but also what is most valuable in the research communication ecosystem.

Report of the Working Group on Expanding Access to Published Research Findings, also known as the Finch report in honor of Professor Dame Janet Finch, a sociologist at the University of Manchester, who headed the group.

The report of the Working Group chaired by Dame Janet Finch published on 18 June recommends a programme of action to enable more people to read and use the publications arising from research. Better, faster communication of research results will bring benefits for public services and for economic growth. It will also bring improved efficiency for researchers, and opportunities for more public engagement with research. The full report is available for downloading below, along with an executive summary.

The internet has brought much better access to research results for members of the academic community. But the full benefits of the digital and online revolutions have yet to be realised, especially for business, the professions, and the general public. Many people have expressed the ambition for a worldwide open access regime. The key policy questions are how to promote that shift in an ordered way which promotes innovation and maximises the benefits while minimising the risks.

The report recommends actions which can be taken in the UK which would help to promote much greater and faster access, while recognising that research and publications are international. It envisages that several different channels for communicating research results will remain important over the next few years, but recommends a clear policy direction in the UK towards support for open access publishing. This means that publishers receive their revenues from authors rather than readers, and so research articles become freely accessible to everyone immediately upon publication.

At the same time, the report recommends extensions to current licensing arrangements in the higher education, health and other sectors; and it welcomes recent moves by publishers to provide access to the great majority of journals in public libraries.

Dame Janet Finch, the Chair of the Working Group, said “The balanced programme we recommend will accelerate the progress towards a fully open access environment both in the UK and in the rest of the world. It will bring substantial benefits both for researchers, and everyone who has an interest in the results of their work. This report shows how representatives of the different stakeholder groups can work together to that end.”

The report has received some interest from the mainstream UK media, with coverage from instance from The Guardian, The Independent (151), the BBC, and THE.

Accessibility, sustainability, excellence: how to expand access to research publications - a review of progress in implementing the recommendations of the Finch Report 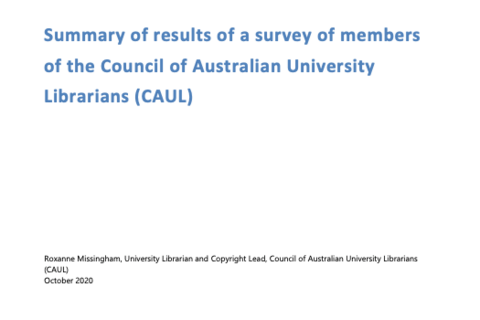 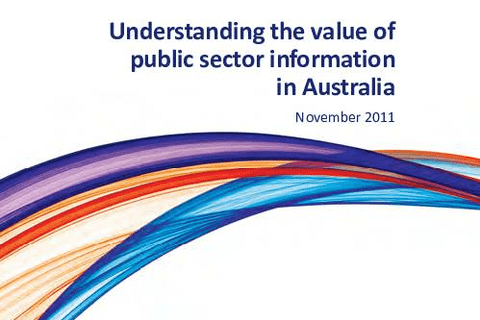 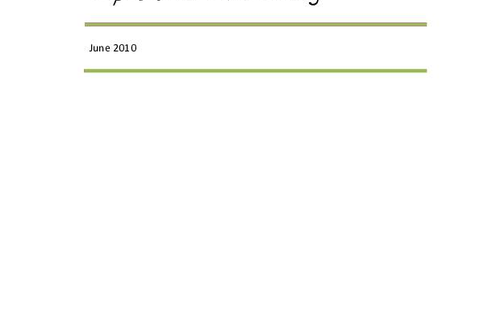