This block is broken or missing. You may be missing content or you might need to enable the original module.
Report

The ability to respond to an emerging epidemic with the necessary agility, expertise and coordination requires sustained investment in preparation and prevention. Because the public is usually blind to these activities, they deliver few rewards to governments. So too often they are subject to cuts that curtail their effectiveness.

In the United States, the Trump administration has consistently pushed for substantial cuts in the budgets of the agencies charged with protecting public health. The US Public Health Service Commissioned Corps, which delivers health and related services in under-served areas and is now seen as an essential driver of the response to coronavirus, has been allowed to erode. Most egregiously, President Trump undermined the national ability to respond in a coordinated fashion by dismantling the global health security unit of the White House’s National Security Council. Now the United States is paying the price.

In contrast, Australia has made the investment in preparation with the development, regular updating and testing of a series of national pandemic action plans. This work is done under the auspices of the Australian Health Protection Principal Committee (AHPPC), which reports to the Australian Health Ministers’ Advisory Council. More recently a national cabinet, chaired by the Prime Minister, has been set up to help coordinate federal and state government initiatives more broadly.

Both countries have been slow to put out messages and guidance for the general public, adding to their anxiety and confusion.

Public messaging when it matters most

Coronavirus will devastate Aboriginal communities if we don’t act now

The Grim Reaper? Coronavirus and the elderly in Australia and the United States 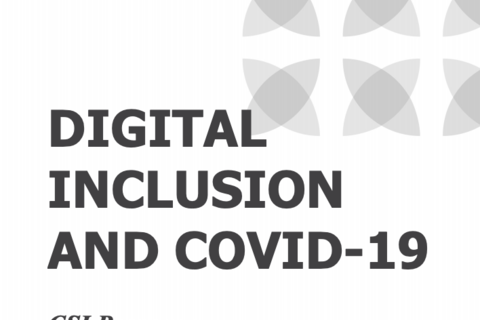 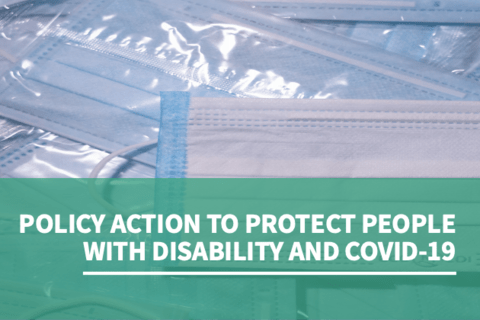 Policy action to protect people with disability and COVID-19

Children of the pandemic 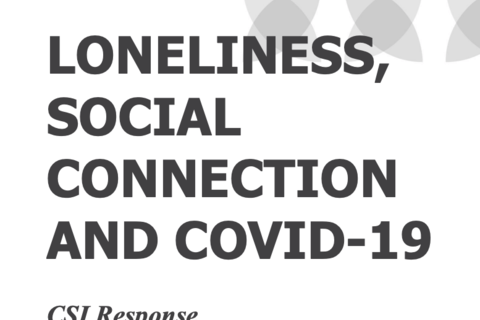