The WA Government released its response to the Inquiry which examined the deaths by suicide of 13 Aboriginal children in the Kimberley. It took 13 months of consultation and consideration (during which time six more Aboriginal young people committed suicide). Tracy Westman states that this response is predictable in its failure to go beyond the Inquiry’s recommendations and address the significant gaps in Indigenous suicide prevention.

The Government approach should be evidence based. It should provide clarity about what is preventing suicides and ensure programs are clearly informed and accountable in their ability to do so. Children’s lives deserve that Governments are not only listening to the best available evidence but implementing that evidence in a way that is measurable and trackable over time. Westerman writes that the WA Government's response is not that. The Government’s failure to be guided by clinical expertise on this issue has resulted in approaches that are reactive, inconsistent, adhoc and ambiguous about what is reducing suicides.

Read the full article at IndigenousX 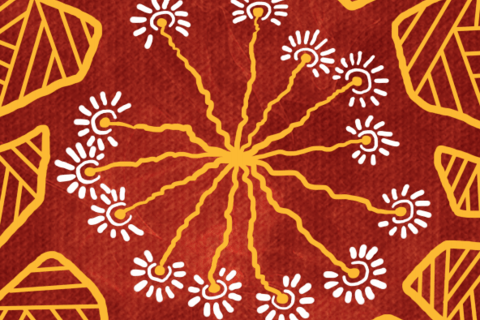 We are not the problem, we are part of the solution: Indigenous Lived Experience Project report