Australia's National Reserve System (NRS), the national network of public, Indigenous and private protected areas over land and freshwater, is the nation's premier investment in biodiversity conservation. Protected areas also contribute significantly to the economy through natural tourism, and provide many ecosystem services such as carbon sequestration.

The past decade saw significant underperformance in progress towards targets that Australia committed to under the Convention on Biological Diversity. Poor progress has been associated with a lack of federal government leadership and divergent agendas of states and territories.

Successive evaluations showed that the NRS and Indigenous Protected Area (IPA) funding programmes were among the highest performing and most cost-effective conservation streams with the first two rounds of the Natural Heritage Trust (NHT). Despite this high performance and despite that fact that meeting NRS targets is one of the eight core priorities for the NHT, the NRS programme has only received 3.4% of the combined funding to date, and the IPA programme much less.

There is an urgent need to make up for a decade of neglect of Australia's premier conservation asset and make the investments, estimated to be at least $250 million over five years, needed to significantly progress protected area commitments agreed by all governments, as well as matching investments by states, territories and the non-government partners in both establishment and enduring, effective management of protected areas.

A systematic review of the efficacy and safety of fluoridation

Developing safety cooperation in construction: between facilitating independence and tightening the grip 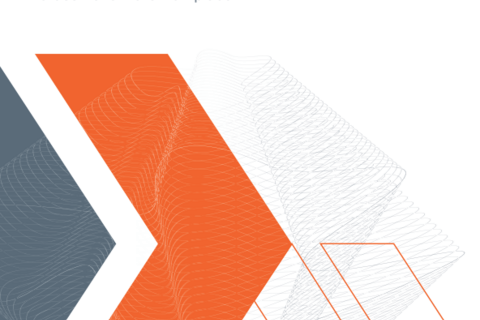 Disrupting the system: preventing and responding to sexual harassment in the workplace

Workplace wellness: Industry associations are well placed and some are ready to take a more active role in workplace health

Prevalence of asbestos-related disease among workers in Sri Lanka 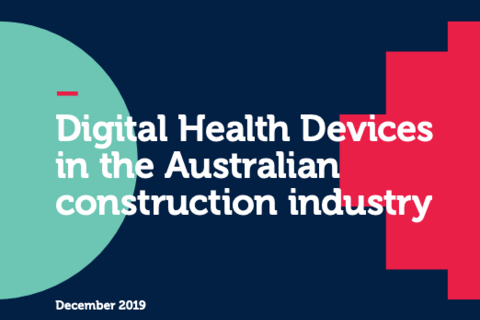