During an episode of the ABC’s 'Q&A' program, Queensland Nationals Party Senator Matt Canavan rejected the suggestion that Australia’s fossil fuel industries were subsidised by government. He told viewers these industries received ‘no subsidisation’.

However, there are many ways to define a subsidy. According to one broad definition adopted by the International Monetary Fund, Australian fossil fuels received US$29 billion in subsidies during 2015.

Even on a narrower definition, Australian fossil fuel producers are to some degree "subsidised" by federal and state governments, with a range of budget spending programs, tax concessions and other forms of assistance on offer.

Fossil fuel companies receive fuel tax credits, tax breaks for exploration, and accelerated depreciation for capital spending. Then there is state spending to encourage specific projects, among other benefits.

Untangling the complex web of federal and state taxation and spending programs is difficult, as experts conceded.

And while there is some disagreement about whether all such benefits should be counted as "subsidies", it is a stretch to argue there is "no subsidisation". 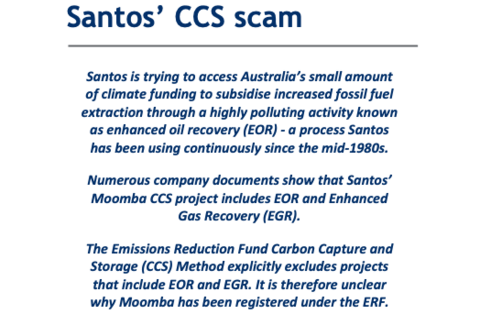 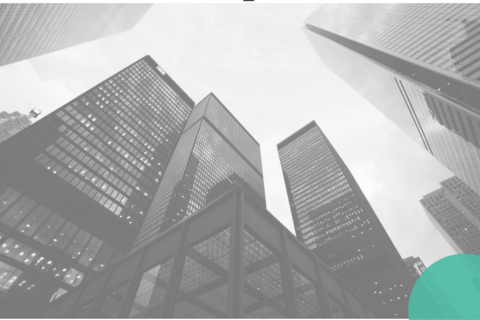 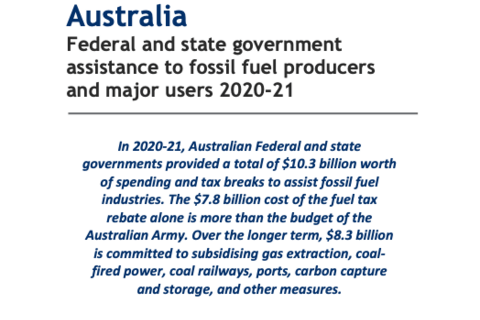 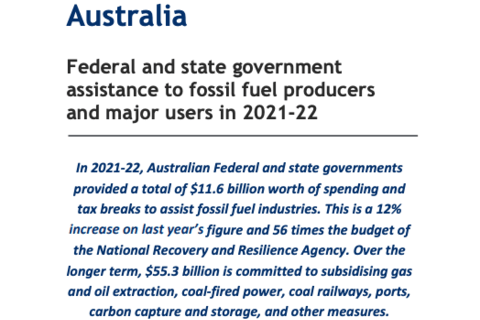 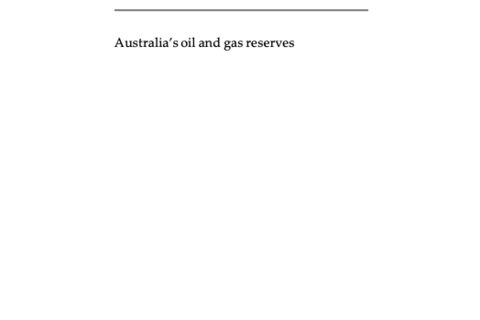 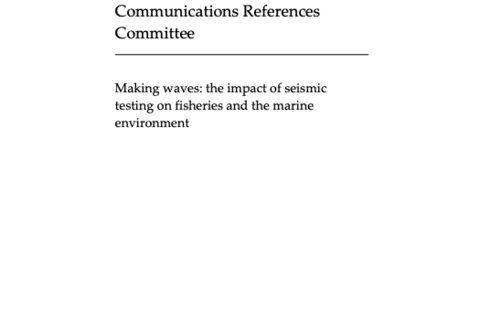 Making waves: the impact of seismic testing on fisheries and the marine environment