Assessing the fiscal impact of retirement income policy alternatives is important because of the ageing population and changing ratio of working-age taxpayers to retirees. This has both revenue (tax) and expenditure (spending) implications as the share of the population paying income taxes declines and the share of the population needing health and aged care services increases. Accumulating assets for retirement is also a long-term process with changes made to policy settings taking many years to reach maturity.

These pressures are not new nor unique to Australia. The rationale for the introduction of the Superannuation Guarantee (SG) anticipated the aging population and settled on the need for some degree of self-provision to generate retirement incomes that would be adequate and keep pace with community living standards.

Other countries chose alternative retirement policy frameworks, including generous publicly funded pensions. For countries which have adopted these frameworks, as their populations have aged, the costs have been significant, and this has led to pressure to rein in pension spending and increase taxes to ameliorate fiscal deficits.

The fiscal challenge, therefore, is to assess which retirement policy settings will most efficiently deliver on the community’s expectations for retirement. In doing this it is critical to strike a reasonable balance between working life and retirement incomes and features to ensure that retirees’ living standards don’t slip behind those of the broader population, and are thereby able to satisfy their increased demands for health and age care services.

This report presents the results of modelling undertaken to explore some of these options and assess their fiscal impacts. The modelling is an aggregate fiscal analysis exploring different SG contribution rates, different Age Pension asset test tapers and a more radical proposal to abandon the SG and replace it with a higher Age Pension which would deliver a similar retirement outcome as the SG and Age Pension combined. 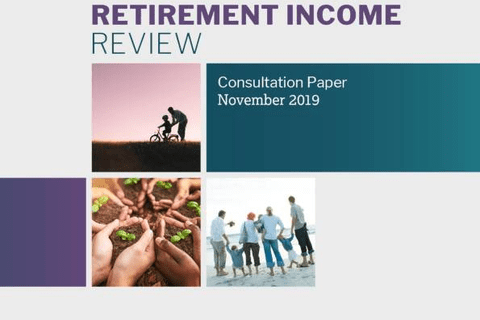 Superannuation tax concessions and the age pension: a principled approach to savings taxation 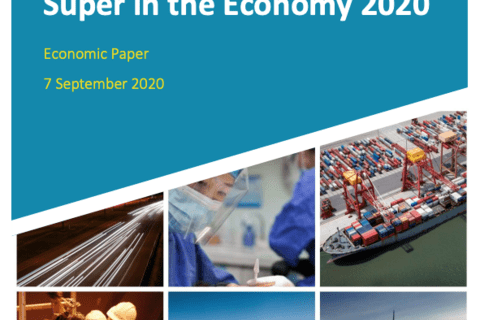 Long-term costs of the COVID early release of super scheme