Australia and Thailand - a strategic reset?

In this multi-author edition of the Centre of Gravity series, co-editors William Tow and Suphat Suphachalasai work with leading strategic thinkers to explore the relationship between Australia and Thailand.

Jittipat Poonkham explores the long standing and solid bilateral and multilateral foundations that exist between Australia and Thailand and argues for an adoption of a leading-from-the-middle strategy to better navigate changing configurations of power in the Indo-Pacific region.

John Blaxland recommends that Thailand and Australia need to think and act collaboratively though institution-building and more systematic bilateral cooperation, particularly in retaining a clear-eyed and respectful engagement with China and the United States.

Supruet Thavornyutikarn observes the cultural and education linkages between Thailand and Australia and reasons that both countries should establish a benchmark for pursuing areas of consultation and cooperation.

Glynnis-Anne Buckley and Greg Raymond highlight the shared challenge of Thailand and Australia in managing China’s increasing economic influence and the constriction of their strategic space, particular in relation to the Belt and Road Initiative. They argue that upgrading their relationship to a strategic partnership could allow for greater scope of consultations on various other areas of bilateral overlapping interests.

Bill Paterson argues that Thailand is risk-averse, and its traditional balance of competing interests indicate that a formal strategic partnership between Australia and Thailand is improbable in the near future. Instead focus should be placed on cooperation that increases capability and interoperability and sends a measured signal that Australia and Thailand are mutually determined to build resilience. 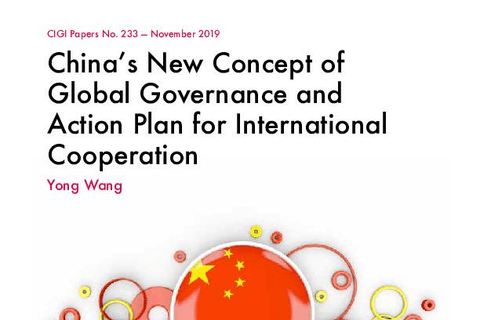 The USA in Asia: an Australian perspective

US military policy in the Middle East: an appraisal

Revisiting deterrence in an era of strategic competition