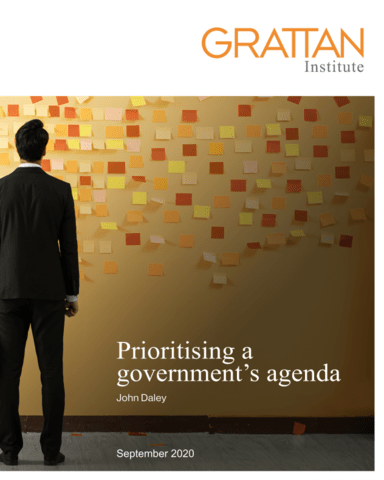 The failure to prioritise has been identified as one reason for failings of the Rudd Government, the Abbott Government, and the Shorten Opposition. Trying to do too much, they did too little.

Prioritisation is hard because it requires a government to leave some worthwhile reforms off the table – at least for now. Prioritisation is needed because the resources for reform are limited. Political capital, ministerial time, public attention, and the bandwidth of the public service to design and implement policy are always scarce.

Some governments may apply a framework for prioritisation internally. But because frameworks haven’t been published, we suspect that the wheel for prioritising a government’s agenda has been re-invented too many times.

Inevitably governments need to steer a middle course between doing good and political reality. If a reform both serves the public interest and is wildly popular, then it has usually happened already. Worthwhile reforms usually face significant resistance either from initial public opinion or vested interests.

Good prioritisation also requires a more disciplined assessment of feasibility, including the strength of the evidence base, the strength of opposition (including political opponents, interest groups, and public antipathy), and the complexity of implementation. 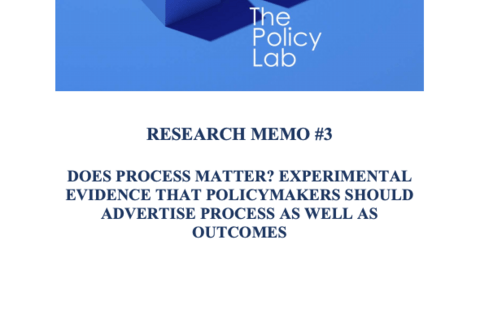 The design and implementation of mission-oriented innovation policies