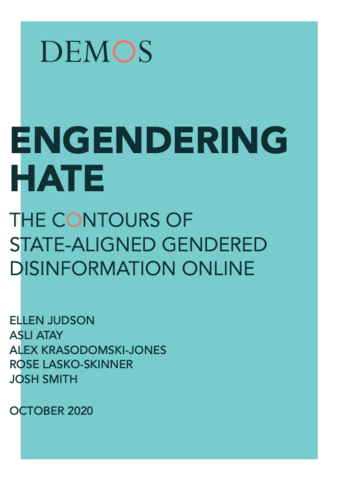 This report finds that online spaces are being systematically weaponised to exclude women leaders and to undermine the role of women in public life. Attacks on women which use hateful language, rumour and gendered stereotypes combine personal attacks with political motivations, making online spaces dangerous places for women to speak out. And left unchecked, this phenomenon of gendered disinformation, spread by state and non-state actors, poses a serious threat to women’s equal political participation.

The research investigated state-aligned gendered disinformation in two countries, Poland and the Philippines, through an analysis of Twitter data. The research found evidence of disinformation campaigns which attacked women and used gendered narratives to undermine women who oppose or criticise the state.

Researchers identified core themes of gendered disinformation, and common strategies used by those engaged in it, finding that campaigns relied not just on false information, but used highly emotive content to try to undermine their targets politically.

The report finds that gendered disinformation is parasitic on news events, existing rumours, and underlying social stereotypes, and can be extremely successful in reaching a broad audience to reshape public discourse in a way that harms women.

Demos is calling for systematic improvements to be made to how platforms operate in facilitating, promoting and moderating online speech. Existing responses to disinformation, such as fact-checking, while important, are ineffective in solving this problem.

The market of disinformation 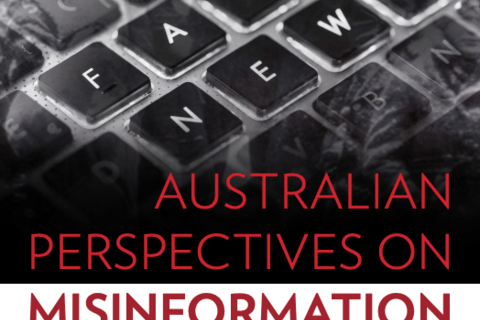 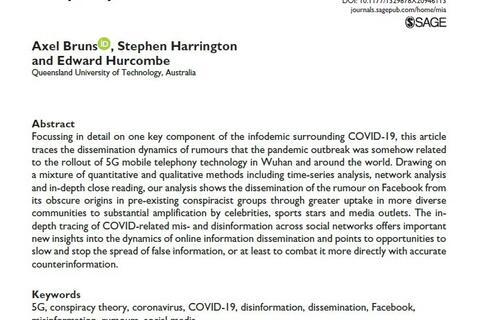 ‘Corona? 5G? or both?’: the dynamics of COVID-19/5G conspiracy theories on Facebook