Fact Check: Do humanities graduates have the same job prospects as science graduates?

The Federal Government's "job-ready graduates" package has come under fire for building unfairness into university student fees, as it cuts them for science while doubling them for many  courses in the social sciences and humanities.

While Education Minister Dan Tehan said the legislated changes would "incentivise students to make more job-relevant choices", Margaret Gardner, chair of the Group of Eight research universities, claimed the policy ignored the evidence on which degrees actually lead to employment.

"People who do humanities degrees and social science degrees get jobs at about exactly the same rate as science graduates," she said.

Indeed, employment rates, covering either full-time or part-time work, for the two groups are roughly the same.

Census data for 25-34 year-olds with a bachelor degree shows that 94.7 per cent of science graduates had a job in 2016. Rates for humanities and social science graduates ranged from 94.4 to 95.8 per cent, depending on the definition used.

Experts also recommended data from a government-funded graduate survey, which examines employment rates three years after graduates complete their degree. Comparing this data is less straightforward due to differences in how the published results are categorised.

However, based on extra information supplied, Fact Check estimates the employment rate in 2020 for science graduates was 90.9 per cent. Meanwhile, estimates for humanities and social science graduates ranged from 91.4 to 93.6 per cent, depending on the definition used.

Experts said the relationship between graduate employment and the Government's fee changes was not always consistent, with students being encouraged into some fields with poor job prospects. 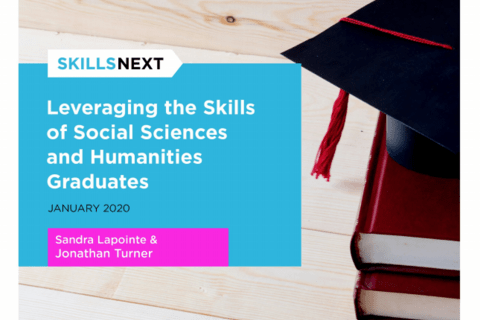 Collaborating across the sectors: the relationships between the humanities, arts and social sciences (HASS) and science, technology, engineering and medicine (STEM) sectors 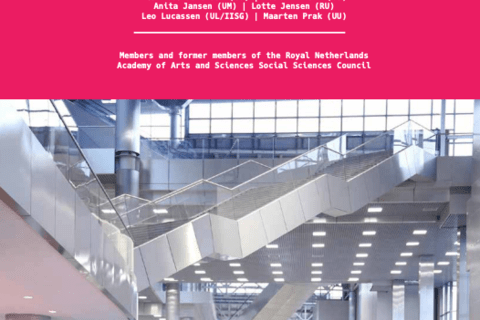 Mapping the humanities, arts and social sciences in Australia