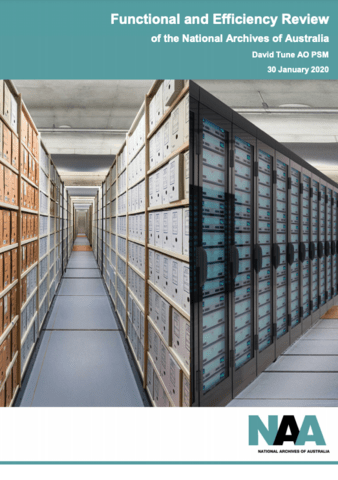 It is the largest archival institution in Australia and has a strong reputation, nationally, in the Pacific Region and internationally for managing archives of government data and information, in both traditional (paper), audio-visual and digital formats.

An issue of immediate importance is the deterioration of many records held in the Archives. Limited capacity in the Archives means that many records (in a variety of forms) will be lost if action is not taken. As such, the National Archives could potentially be in breach of Part 5 Section 24 of the Act due to unauthorised loss of records.

In addition, the performance of the National Archives is measured, in part, by its ability to respond to requests for records within the period defined in the Act. However, it is failing to deliver against this. Long response times were highlighted in many public submissions to this review and have also attracted media attention for some time. Part of this criticism relates to the time taken by the National Archives to obtain advice from other agencies (particularly for security related and other sensitive records) before it can take decisions on whether to declassify records and release them.

But other factors are involved, including the requirement for National Archives to make decisions on very large (and sensitive) requests for the release of records – often from a very small number of applicants. This review makes recommendations to address this, whilst maintaining the principle of releasing as much information as possible.

This review report was submitted to the Australian government in January 2020. It is also referred to as the 'Tune Review'. 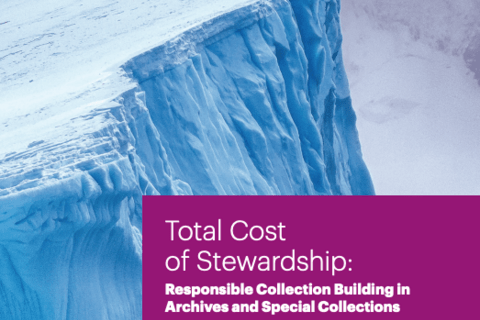 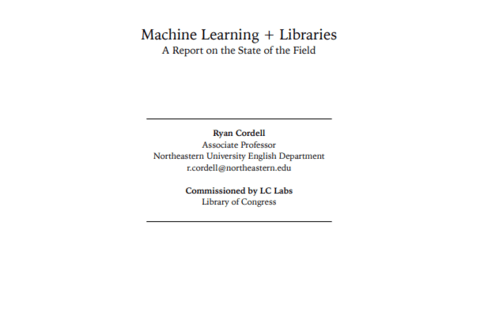 Machine learning and libraries: a report on the state of the field 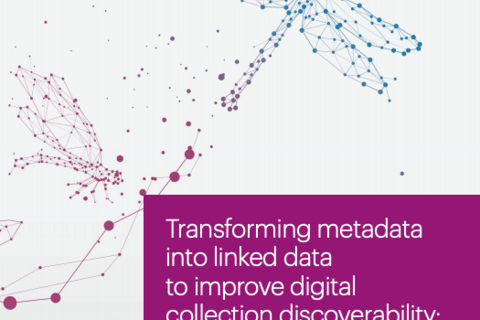 10 Ways that digital access to collections benefits millions of Australians

Final report of the survey on digital preservation capacity and needs at Canadian memory institutions, 2017-18 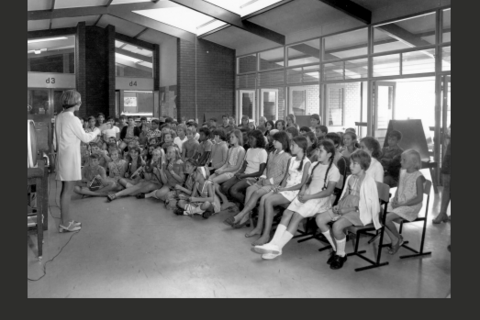