Owning one’s own home has long been understood as the Great Australian Dream. From the early days of federation, working and middle-class Australians were far more likely to own the home in which they live than were their counterparts in Britain or the USA. In the years after World War II, home ownership came to be regarded as a key measure of security and success for ordinary Australians.

To this day, an assumption of home ownership among the majority of Australian families underpins the Australian social contract: wages, social security payments and the retirement income system all rely, to a greater or lesser extent, on widespread home ownership.

When we look beneath the rhetoric of the great Australian dream, however, the facts about Australia’s housing market in the 21st Century are grim: home ownership rates are falling sharply, housing stress is increasing for both mortgagees and tenants, key workers on middle incomes are increasingly locked out of secure housing within a reasonable commute of their jobs, and we are failing low and fixed income households in need of secure, subsidised shelter.

The truth is, secure housing in Australia is increasingly out of reach for a growing proportion of the population – arguably more so than in any comparable country. In fact, Australia is now behind the United Kingdom when it comes to outright home-ownership, and has fallen behind the US for owner-occupied mortgaged households. The proportion of households living in a home they own outright or with a mortgage in Australia is a full 13% below the OECD average, and falling.

So how did we get here? How do we begin to understand the social and economic consequences of such enormous changes to the role and function of housing over the past 30 years? And what, if anything, can be done to reverse course, to reposition the home as a source of shelter and security for all, rather than material wealth for a few?

This report sets out an evidence base to assist in answering these questions. It demonstrates that housing costs are reaching a crisis point for too many Australians.

A comparison of renters and homeowners in recent decades 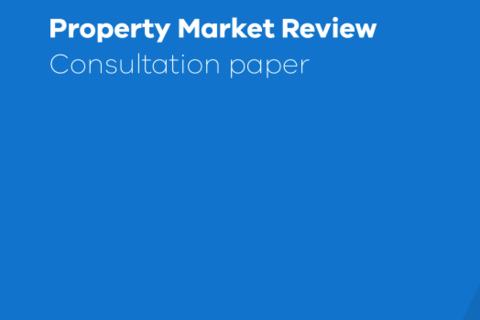 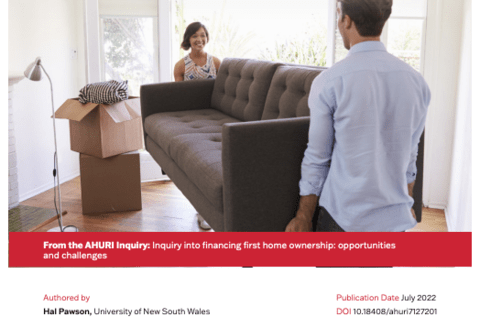 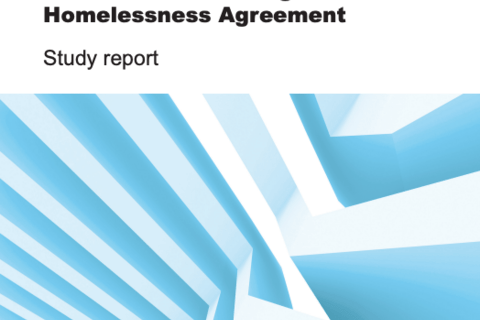 In need of repair: the National Housing and Homelessness Agreement - study report 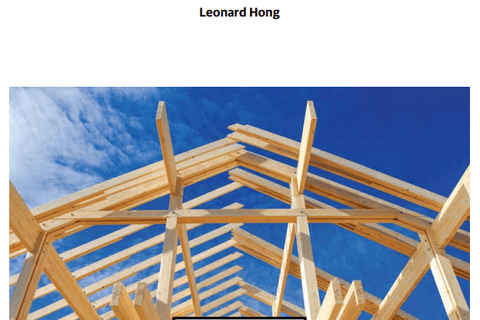 The need to build: the demographic drivers of housing demand 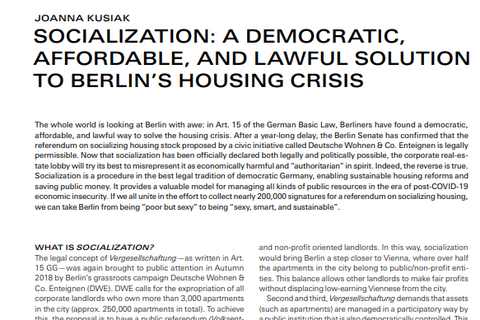 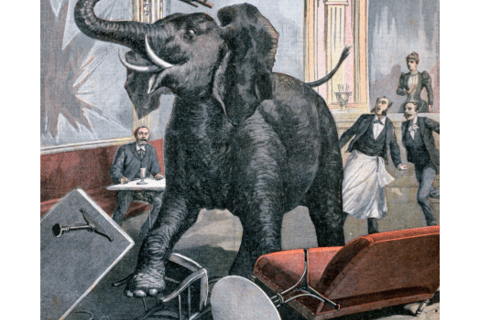 Housing: taming the elephant in the economy