While loans to first home buyers have not reached a 15-year high, on a number of measures, the past two years have seen such loans at a higher level than recorded since early 2010.

It's worth noting, however, that since a peak in mid-2021, the number of first home buyer loans has been decreasing (though the latest figures remain higher than those recorded in the decade to 2020).

As for the impact of government policies, experts told Fact Check that Coalition schemes had indeed resulted in more first home buyers, though they noted the increase was unlikely to be sustained in the long term.

One expert spoke of a "very strong expectation" there would be a dearth of first home buyer activity in coming years as a result of demand being brought forward by government policies.

Verdict: Fact Check found that claim to be overstated.

Affordable housing for all: towards an integrated housing strategy for Victoria 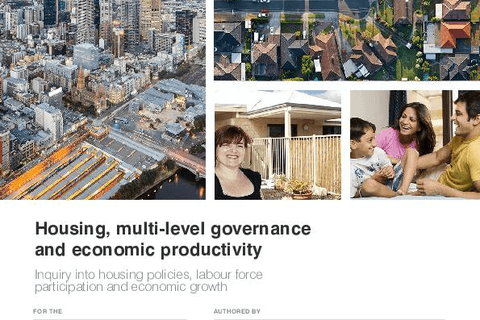 The property ladder after the financial crisis: the first step is a stretch but those who make it are doing ok