Many people with disability are able to live independently and participate in society without assistance, or with the help of informal carers. However, others require formal specialist disability services to study, work, interact with the community or carry out everyday activities. This bulletin presents data collected in the Disability Services National Minimum Data Set (DS NMDS) on the number and types of disability support services provided under the National Disability Agreement (NDA), including community support (received by 43% of service users), employment (42%), community access (20%), accommodation support (13%) and respite (12%). This information is important as the disability policy and service delivery environment continues to evolve, for example, with the introduction of DisabilityCare Australia (formerly the National Disability Insurance Scheme).

How much was spent on disability support services?

How has service use changed?

There were decreases in the use of some service types between 2010-11 and 2011-12, notably accommodation support and community support services, both of which decreased by around 3%. In contrast, the use of community access and employment services both increased over that time (by 5% and 4% respectively).

What are the support needs of service users?

The most commonly-reported disability groups continue to be intellectual (33%), physical (32%) and psychiatric (28%), though the proportion of service users with an intellectual disability has decreased over the 5 years to 2011-12.

Most service users needed some assistance in the activities of daily living (52%), independent living (61%) and in work, education and community living (57%). 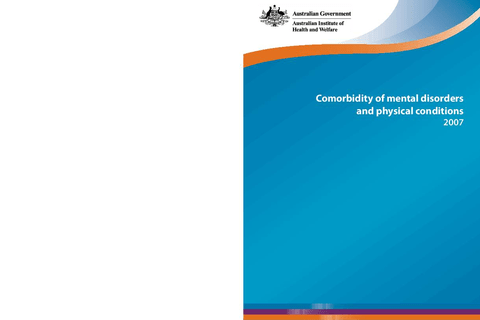 Further disadvantage: the effect of stigma in discouraging use of concession cards

Disability in Australia: multiple disabilities and need for assistance