This report re-assesses the open access (OA) availability of scholarly publications during the 2004 to 2011 period, for 22 fields of knowledge, as well as for the European Research Area countries, Brazil, Canada, Japan, and the US. Using a strategy to increase the number of free articles retrieved (that is, which aims to increasing recall), led to close to a doubling of the proportion of OA estimated by teams led by Björk and by Harnad.

The present report shows that the tipping point for OA (more than 50% of th e papers available for free) has been reached in several countries, including Brazil, Switzerland, th e Netherlands, the US, as well as in biomedical research, biology, and mathematics and statistics.

Between 2004 and 2011, the average annual rate of increase of OA availability was relatively limited, with a compound growth rate of 2% per ye ar. In addition to having year-on-year growth, there is an upward translation of the whole av ailability curve over time. This is due to an increasing number of authors making their manu scripts available for the current year but also for previous years. There are also transient effects that have to be considered when measuring OA availability, including temporary promotional OA offered by publishers and vari ations in websites’ availability. All in all, more than 50% of the papers could be found for free in November/December 2012 (pilot phase of this study) and in March/April 2013 (1st full measurement stage) but somewhat less so at ei ther time period. This shows that measuring phenomena on the Internet requires particular a ttention to detail and constant questioning on the meaning of the results.

Green OA appears to be moving slowly, whereas go ld and hybrid OA (such as pay-per-article for OA release) appear to be driving in the fast lane. This impression will require further investigation.Efforts should be made to characterise these changes, and to distinguish what percentage of growth comes from green self- archiving and what comes from other forms of hybrid OA.

The fact that the open access tipping point has likely been reached is an important finding for the whole publishing industry. This industry is likely to be undergoing revolutionary change, and at a pace much faster than anticipated, in large part because previous measures of OA availability proved to be misleading. This means that aggressive publishers are likely to gain much in the redesigned landscape, whereas those attached to the old ways are likely to suffer and to lose market share. An important question is whether the switch to a more atomistic, fine-grained market with millions of researchers as buyers will reduce, augment or leave unchanged the negotiating power of publishers.

The economic impact of enhanced access to research findings

Measuring altruistic impact: a model for understanding the social justice of open access

Accessibility, sustainability, excellence: how to expand access to research publications - a review of progress in implementing the recommendations of the Finch Report 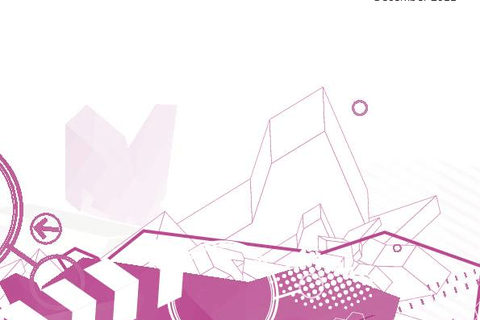