Global emissions of carbon dioxide from burning fossil fuels are set to rise again in 2013, reaching a record high of 36 billion tonnes - according to new figures from the Global Carbon Project, co-led by researchers from the Tyndall Centre for Climate Change Research at the University of East Anglia (UEA).

The 2.1 per cent rise projected for 2013 means global emissions from burning fossil fuel are 61 per cent above 1990 levels, the baseline year for the Kyoto Protocol.

Alongside the latest Carbon Budget is the launch of the Carbon Atlas - a new online platform showing the world’s biggest carbon emitters more clearly than ever before. The Carbon Atlas reveals the biggest carbon emitters of 2012, what is driving the growth in China’s emissions, and where the UK is outsourcing its emissions. Users can also compare EU emissions and see which countries are providing the largest environmental services to the rest of the world by removing carbon from the atmosphere.

The Global Carbon Budget reveals that the biggest contributors to fossil fuel emissions in 2012 were China (27 per cent), the United States (14 per cent), the European Union (10 per cent), and India (6 per cent). The projected rise for 2013 comes after a similar rise of 2.2 per cent in 2012.

The rise in fossil fuel emissions in 2012 and 2013 was slower compared to the average 2.7 per cent of the past 10 years. Growth rates in CO2 for major emitting countries in 2012 were China (5.9 per cent) and India (7.7 per cent). Meanwhile the United States’ emissions declined by 3.7 per cent and Europe declined by 1.8 per cent.

Emissions per person in China matched figures in the EU at 7 tonnes in 2012. The United States is still among the highest emitter per person at 16 tonnes. By comparison people in India produce a carbon footprint of only 1.8 tonnes.

Less infrastructure will be built in the next 4 years: IPA

2008-09 federal budget: Department of the Environment, Water, Heritage and the Arts 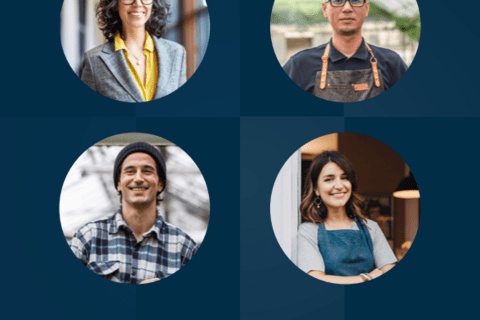 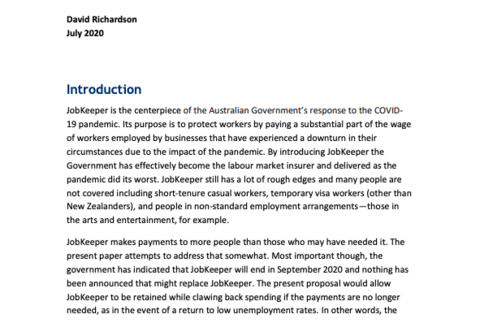 JobKeeper: a proposal for clawing back unnecessary spending