This article argues that native title has the potential to be an empowering process, but that achieving this requires a clear and economically valuable property right that supports Indigenous governance and traditions and long term prosperity.

The 20th anniversary of the commencement of the Native Title Act 1993 (Cth) (‘NTA’), the legislative response to the High Court’s recognition of native title in Mabo v Queensland [No.2] (1992) (‘Mabo’), passed in December 2012 with little fanfare. The Commonwealth response was designed to recognise and protect native title from abrogation by the states, as well as to create an orderly system for the identification of where native title might exist, to determine how native title would be dealt with in the future, and to resolve any implications that recognition may have on other titles and interests. Among the largely procedural provisions of the NTA, the definition of native title in section 223 has come to be understood as setting the parameters for the requirement of proof as to whether native title exists. This specific section of the NTA has been a focus of jurisprudence in the courts, as well as a source of contention in public commentary on the perceived injustices and complexities of the native title system.

In 2014, section 223 of the NTA will again be at the centre of public policy and legal scrutiny as the Australian Law Reform Commission (‘ALRC’) holds an inquiry into, among other things, the requirements of connection ‘relating to the recognition and scope of native title rights and interests’. The ALRC inquiry builds upon a long debate about ways in which the requirements of proof could be reformed, including two private members bills introduced to the Parliament; the most recent in 2013. In particular, the ALRC has been asked to consider various proposals including:

As may be evident from this list, the limitations of section 223 have been criticised, not necessarily because of the terms of the definition, but because of the way they have been interpreted and applied. This article focuses on four key limitations that should underpin the ALRC inquiry:

Crown and country: negotiating the one space 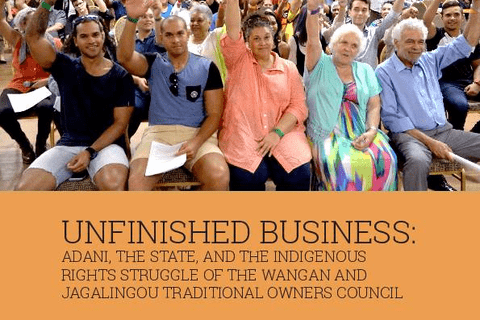 Locating the logic of transitional justice in liberal democracies: native title in Australia