Mortality from asthma and COPD in Australia

Asthma and chronic obstructive pulmonary disease (COPD) are chronic lung diseases; COPD mainly affects older people, while asthma affects people of all ages. Asthma death rates in Australia are high compared with many other countries and COPD is a leading cause of death in Australia and internationally. Many deaths due to these conditions are potentially preventable.

This report presents current information about mortality due to asthma and COPD in Australia, examining trends over time, seasonal variation, international comparisons and variation by age, sex, remoteness, Indigenous status, country of birth and socioeconomic disadvantage. To reduce overlap with asthma, COPD mortality data in this report refer only to people aged 55 and over.

Deaths due to asthma:

Death rates due to COPD:

Deaths due to asthma and COPD are higher among 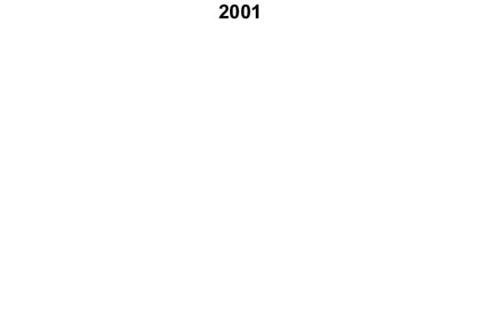 Statistical snapshots of people with asthma in Australia 2001 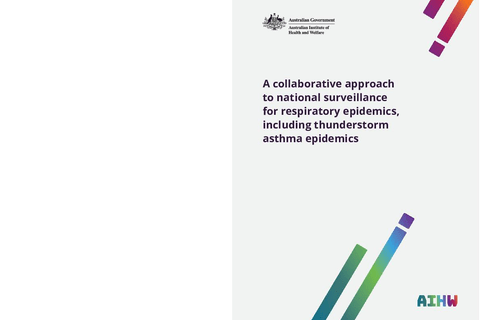 A collaborative approach to national surveillance for respiratory epidemics, including thunderstorm epidemics 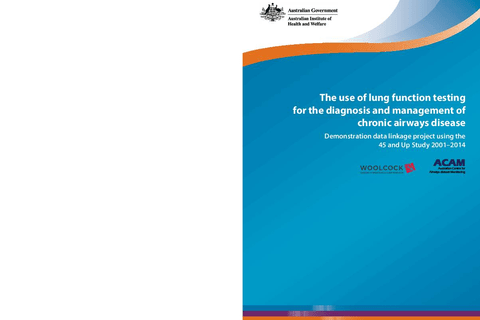 Asthma among older people in Australia

A race against time: the challenge of cardiovascular disease in developing economies

The Mechanisms of Neuroprotection by Melatonin in Cerebral Ischaemia Reperfusion

‘It’s got to be another approach’: an Aboriginal Health Worker perspective on cardiovascular risk screening and education