Remembering the past, shaping the future: memory frictions and nation-making in Timor-Leste

This paper investigates state-sponsored memorialisation and commemoration in Timor-Leste and what effect that it has on nation building efforts.

Among policy-makers working in the field of peace-building, there is growing interest in how initiatives to memorialise or commemorate the violent past might contribute to peace. Monuments, memorials, museums and commemorative rituals are now conceptualised as a form of ‘symbolic reparations’ that will contribute to victims’ healing. It is argued, too, that these sites and practices will help to strengthen bonds between groups and individuals and so contribute to social cohesion. An underlying assumption is that preventing future conflict, promoting peaceful coexistence and constructing a new national identity depends upon remembering and developing a common narrative about past atrocities.

Against this straightforward and linear narrative, recent social science studies of collective memory in post-conflict societies sound a note of caution. Their insights suggest that, although political leaders seek to produce and disseminate a sense of national consciousness through national memorial projects, these projects do not always unfold in the ways they are intended. Rather than producing an ‘agreed-to’ interpretation of the past, monuments and commemorative rituals may give rise to political struggles around the meanings of what occurred and may themselves become key sites of such struggles. These struggles are not just about interpretations of history, but, because they concern the fundamental question of whose version of events will be recognised within the narratives of national identity, are intricately entwined with questions of power, legitimacy and recognition in the present.

From this point of departure, this Discussion Paper examines the politics of remembering the 24-year Indonesian occupation in post-conflict Timor-Leste. Specifically, I am interested in what memorialisation initiatives, and the debates that surround them, reveal about East Timorese experiences and ‘imaginings’ of the nation. Following a brief overview of recent literature on collective memory, I describe how state-sponsored memorialisation and commemoration of the 24-year period of the Indonesian occupation is becoming increasingly visible. While on the one hand this suggests the growing reach and increasing effectiveness, of the government’s efforts to draw people into a common national community, there are also tensions as different groups and individuals question which events are remembered and how, and the processes through which memorials are planned. A number of alternative, civil-society-led documentation and memorialisation initiatives are also emerging, which to some extent challenge state-driven priorities and practices. I suggest that these dynamics, which illuminate the inherently frictional nature of memory politics, can be understood as part of the process of ‘nation-making’ — that is, the plural, contested and ongoing negotiation of national consciousness by a range of different groups and actors. While the extent to which these efforts will help to foster a more inclusive conception of national identity remains to be seen, what seems clear is that the political leadership’s attempts to shape official memory are, paradoxically, providing an impetus for a diverse range of alternative memory practices and debates.

Israeli–Palestinian peacemaking: the role of the Arab states

Hybridity on the ground in peacebuilding and development 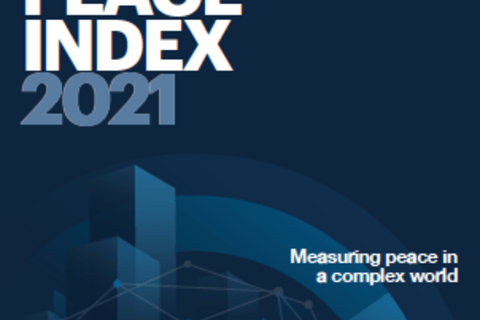 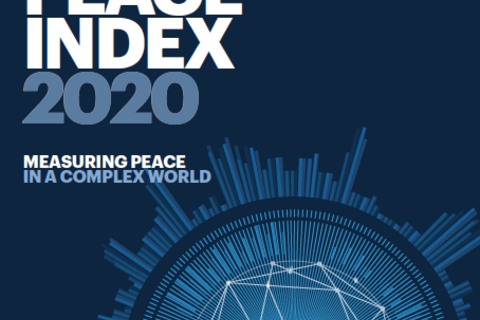 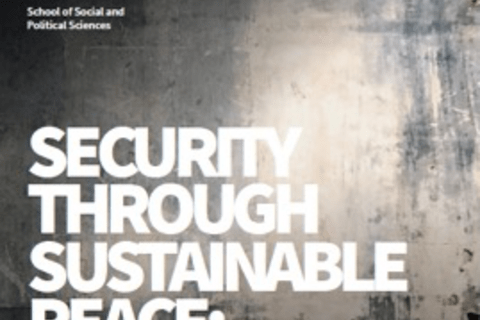 Political settlements: the history of an idea in policy and theory

A new era? Timor-Leste after the UN