The Australian Academy of Technological Sciences and Engineering (ATSE) advocates for a future in which technology, engineering and innovation contribute significantly to Australia’s social, economic and environmental wellbeing. The Academy is empowered in its mission by some 800 Fellows drawn from industry, academia, research institutes and government, who represent the brightest and the best in technological sciences and engineering in Australia. The Academy provides robust, independent and trusted evidence-based advice on technological issues of national importance. ATSE fosters national and international collaboration and encourages technology transfer for economic, social and environmental benefit.

ATSE believes that realising the benefits of Australia’s world-class research system requires translation of its outputs into economic and societal benefits. The effective translation of research will be at the core of Australia’s future competitiveness and prosperity. Australia undertakes world-class scientific research through universities and other publicly funded research organisations, such as the Commonwealth Scientific and Industrial Research Organisation (CSIRO), the Australian Nuclear Science and Technology Organisation (ANSTO) and the Australian Institute of Marine Science (AIMS).

In the Australian university sector, there are effective financial and prestige incentives that focus researchers on producing high quality publications. Excellence in Research for Australia (ERA) encourages a focus on research publication by evaluating research using indicators such as peer review and citation metrics. The Federal Government’s Department of Education and Training rewards this by allocating approximately $65 million per annum based in part on ERA outcomes through the Research Block Grants (RBG). The behaviours that ERA drives in our university sector have been even greater than might be anticipated from this small amount of funding, demonstrating that a metrics-based approach can achieve important behavioural change.

While research excellence is desirable in its own right, it is not a sufficient driver of innovation and is only one dimension of the research endeavour. A focus on research excellence is often at the expense of other important activities such as university collaborations with the private and public sectors, entrepreneurial behaviour and knowledge transfer. Indeed, OECD data show that Australian universities and publicly funded research institutes and industry in Australia are less engaged in collaboration than their counterparts in other countries. This is of particular concern for Australia given around 58 per cent of our researchers are employed in the higher education sector. 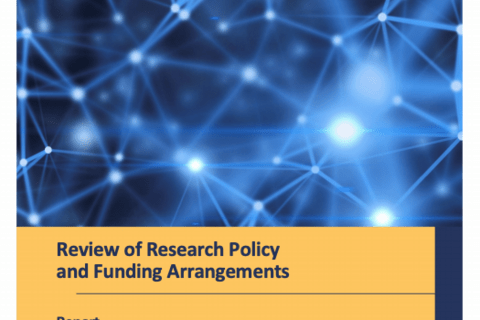 Report of the review of research policy and funding arrangements

Review of the National Survey of Research Commercialisation (NSRC)

Metrics for research commercialisation: a report to the Coordination Committee on Science and Technology 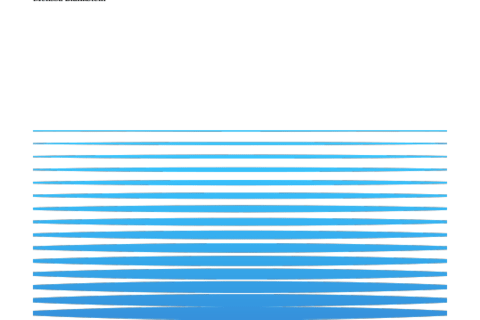