This report provides short and long-term forecasts of the number of prisoners in NSW. Three long-term forecasts are provided; one of which assumes no further growth in age-specific rates of imprisonment, and another two of which assume a continuation of the growth that has occurred either over the last ten years or over the history of available data (32 years), respectively. In order to provide some context for the forecasts we begin by describing long-term trends in the remand and sentenced prisoner numbers and some of the factors that have influenced growth in these populations.

Conclusion:
The NSW prison population is likely to rise over both the short and long-term unless measures are taken to reduce the demand for prison accommodation. 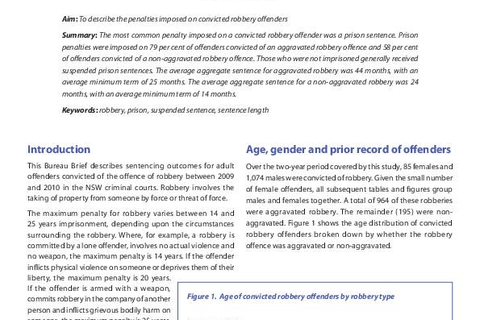 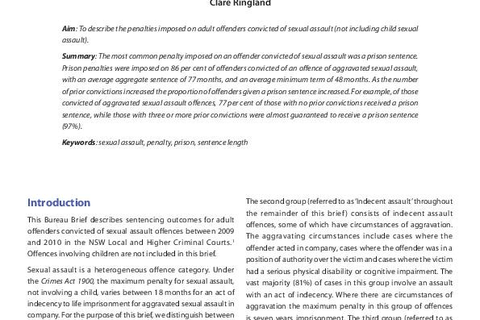 Over-representation of Indigenous women in Australian prisons: a consideration of the contributing factors 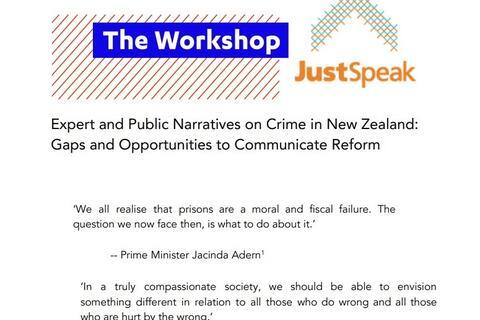 Expert and public narratives on crime in New Zealand: gaps and opportunities to communicate reform