Inside the news: challenges and aspirations of women journalists in Asia and the Pacific

There are more women media professionals than ever in many countries across Asia-Pacific, but they still represent only three out of 10 newsroom staff, often earn less than their male counterparts and are subject to sexual harassment, while struggling to reach decision-making positions.

These are some of the findings in Inside the News: Challenges and Aspirations of Women Journalists in Asia and the Pacific. The report highlights how issues of gender impact the lives and work of journalists in the region, with case studies drawn from the personal accounts of media professionals in Cambodia, India, Malaysia, Nepal, Pakistan, Sri Lanka and Vanuatu.

Nearly 700 journalists from the target countries participated in the study, which drew on surveys of journalists, focus group interviews with representatives of media outlets, as well as interviews with media organisation and national professional associations.

- 18% of women journalists have experienced sexual harassment at work, while 34% of them have witnessed it.

Towards a level playing field: sport and gender in Australian media 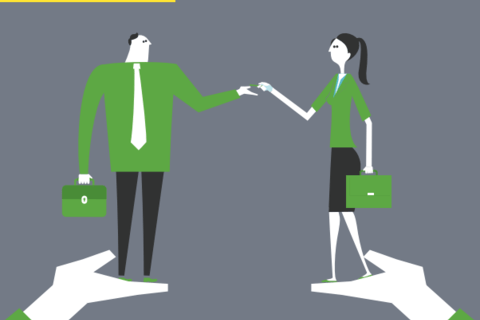 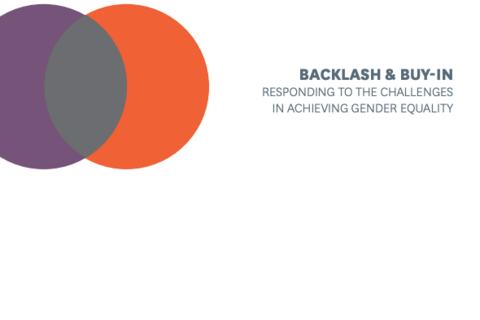 Backlash and buy-in: responding to the challenges in achieving gender equality

From girls to men: social attitudes to gender equality in Australia