This issue contains a revision to the Estimated Resident Population (ERP) and resulting birth rates for 2013. Data for 2013 now have the status of revised and will not change until ERP is rebased after the 2016 Census.

Parity (number of previous children of the mother) data for 2014 is not available for New South Wales due to data quality concerns. As national level parity data already excludes Victoria and Queensland, 2014 data for Australia is also not available. See Explanatory Note 51 for further information.

Rates and medians in data cubes 2 and 3 are calculated for each year and then averaged over the three-year period ending in the reference year. Due to this review, these data for 2011 and 2012 are not published in this issue.

To protect confidentiality, the Australian Bureau of Statistics (ABS) has introduced a technique to randomly adjust cells with small values in Births, Australia, 2014. This technique has been used for Causes of Death statistics since 2007 and allows the ABS to publish more data by removing the need to suppress cells. Cells with 0 values have not been affected by randomisation. The technique has been applied to 2014 registration based data only, and all years of occurrence based data. It has not been applied to the median age calculations or any sub-state data. Previously published data will not be republished using this randomisation method.

Trends in partnering and fertility among the Indigenous population 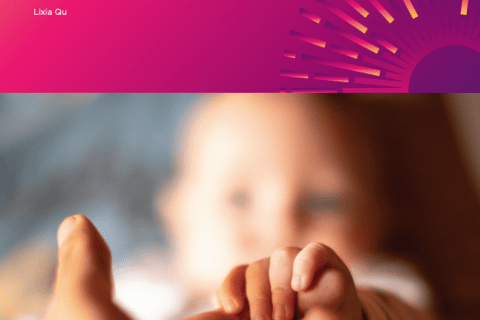