The percentage of workers who feel overworked is also on the rise. One third of workers want to work less hours than they currently do and nearly half of all full time workers are feeling overworked. At the same time one in five workers are underworked and want to work more hours. This is particularly the case for women and part time workers. Workers are also failing to take breaks with half of all workers failing to take their entitled annual leave in 2014.

Workplace culture appears to be a factor contributing to poor work life balance. The majority of workers (65 per cent) are expected to, or not discouraged from, working extra unpaid hours while around half of all workers (54 per cent) are expected, or not discouraged from, working at home outside of work hours. These figures are worse than previous years which suggest that Australian workplaces have not only failed to improve work-life balance but they may have actually gone backwards.

Almost two thirds of Australian workers feel that their current working arrangements have a negative impact on workers’ health, wellbeing and relationships. In particular, work arrangements appear to have a negative impact on mental health. Nearly two in five workers state that work impacts on stress levels, one third feel work affects their sleep and one quarter of workers are suffering from anxiety as a result of work. Work hours also appear to have a particular impact on workers relationships with their family and friends and their physical health.

Measures that could improve work life balance include:

1. Starting a conversation about work life balance with your employer.

2. Deciding what time you are going home before you go to work

3. Scheduling activities after work to ensure you leave on time

5. Requiring all organisations that employ more than 100 staff to publish the results of an externally conducted, and nationally consistent, survey of employee satisfaction

Counting the cost: the impact of young men's mental health on the Australian economy 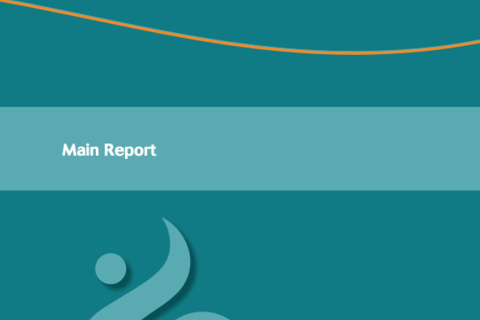 Fit mind, fit job: from evidence to practice in mental health and work

Caught in the stigma trap: the cost of mental illness in the workplace

Let's get to work: a national mental health employment strategy for Australia