The tax reform debate: GST and other options

This paper seeks to lay out the evidence for and against increasing the rate and broadening the base of the GST in terms of the GST’s relative efficiency, equity and revenue raising capacity.

The Commonwealth Government has run underlying structural deficits for 8 years and the outlook remains rather pessimistic in terms of revenue growth. For the State Governments, spending on health and education and other vital areas is growing faster than GDP; while at the same time, revenues are threatened because of reduced Commonwealth transfers.

The GST debate has consequently been brought forward, in part, to find sustainable ways to address the current and potentially worsening structural budget deficits. That being said, it is also part of a wider debate – recently initiated by the Tax Discussion Paper – about ways to examine the efficiency and sustainability of the tax base in Australia given a fixed government revenue target. However, at this stage, a revenue target is yet to be determined and remains a topic of conjecture, as emphasised recently by Paul Keating.

The GST debate has divided political opinion. The NSW and South Australian State Premiers Mike Baird and Jay Wetherill have been firmly in favour of a GST increase; while the Victorian Premier Daniel Andrews put forward the proposal of increasing the Medicare levy to cover additional health spending. The Shorten Labor Opposition has come out in opposition to any changes to the GST, suggesting that it would impact lower income households hardest.

On 8 February 2016, Prime Minister Malcom Turnbull identified “economic growth and jobs” as key motivations behind any tax reform; suggesting that he was yet to be convinced about suggested benefits from a direct GST and income tax swap. From this, many concluded that the GST was “off the tax reform table.”3 Other tax reform and revenue options remain to be decided upon.

Bearing this in mind, this paper seeks to lay out the evidence for and against increasing the rate and broadening the base of the GST in terms of the GST’s relative efficiency, equity and revenue raising capacity. It also lays out the potential spending options if additional revenues were raised from a GST. As a prelude to that discussion this paper outlines the current application of the GST in Australia, particularly in comparison to similarly developed economies.

The final chapter of this paper will then compare the GST with other revenue raising options to assess the possible viability of tax reform to address projected structural budget deficits. 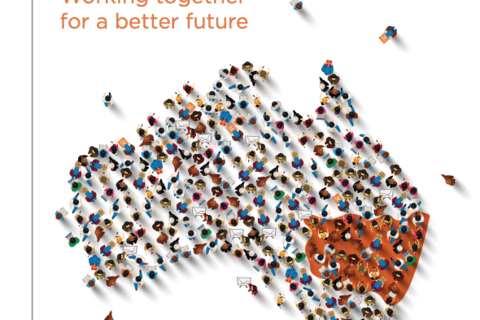 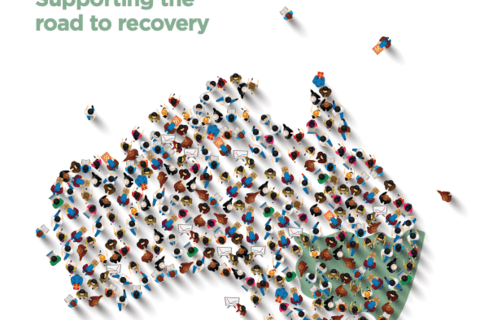 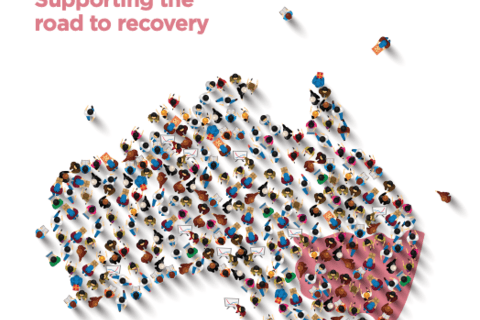 The arbitrary 23.9 per cent tax revenue to GDP figure: from a convenient assumption to a ‘speed limit’