Skip to main content
We want your feedback! Complete the 2022 Newsletter Subscriber Survey and you can go into the draw to win: 2x $200 vouchers, 3x My APO+ memberships, and a ticket to EIS 2023.
Survey

This resource shows the statistics of a poll completed in the South Australian, Indi and New England seats on the current Australian asylum seeker policy.

New state-wide ReachTEL polling in South Australia and in the seats of New England and Indi on refugee policy shows most voters do not support the current policy to send all boat arrivals to Nauru and Manus Island. The polling also shows majority support for the resettlement in Australia of those assessed as refugees who arrive by boat.

In South Australia, the poll showed only 25.9% support for the current government policy of indefinite, offshore detention. 58% supported the resettlement of those assessed as refugees in Australia, while 11.5% support all arrivals being allowed to stay.

In the regional electorates of Indi and New England voters also found strong support for the proposition that ‘those people found to be genuine refugees should be allowed to stay in Australia once their claims are assessed’. (see polling below)

21% of Indi respondents and 31% in New England supported Manus and Nauru detention, but in both electorates more than half of respondents supported allowing those assessed as refugees to stay in Australia, even when they arrive by boat.

“Despite a political perception that current refugee policies are popular, this poll shows that most Australians reject the idea that the government should lock up and never resettle asylum seekers who arrive by boat,” Executive Director of The Australia Institute, Ben Oquist said.

“The poll indicates the public does not support the current policy setting of sending all boat arrivals to offshore centres and demonstrates a depth of compassion in the Australian community for people who are fleeing persecution and hardship,” Oquist said. 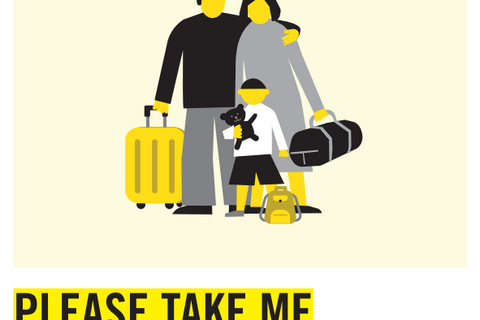 Please take me to a safe place 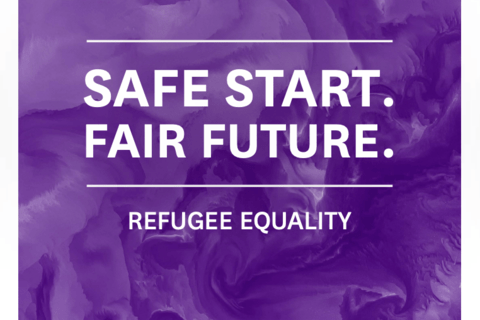 Germany, one year on

Addressing the pain of separation for refugee families