The emergent tiny house movement originated in the USA in the late 1990s; driven by housing affordability issues and sustainability goals. Tiny houses are generally very small (under 40m2), often mobile, and more affordable than conventional houses. The tiny house movement is most active in those OECD countries with the most unaffordable housing markets, and somewhat perversely, with the largest houses. These countries include the USA, Canada, Australia and New Zealand. This paper reports the results of a pilot study that investigated the tiny house movement in Australia, and its potential to address some housing affordability issues. The method included a questionnaire and a series of semi structured interviews with Australian tiny house enthusiasts. A wide range of actors were interested in building tiny houses, although few had actually done so. The primary reasons given for wanting to build a tiny house were economic freedom and environmental sustainability. On the other hand, respondents reported a number of barriers, including the price of land, complex and rigid local government planning schemes and the inability to source finance. Although tiny houses mostly appealed to younger singles and couples and retirees, these demographics are also vulnerable to housing affordability issues. If planning policy allowed more flexible housing choice, such as tiny houses, granny flats and the like, within urban areas, this could address some intractable urban issues, such as sprawl, housing affordability, and energy and water efficiency.

Affordable housing for all: towards an integrated housing strategy for Victoria 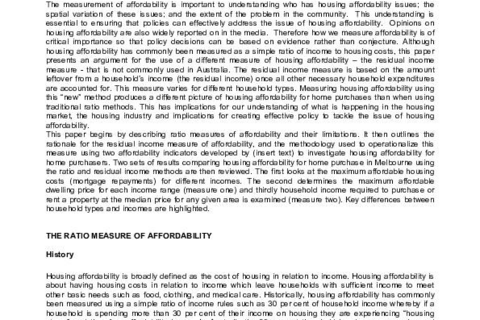 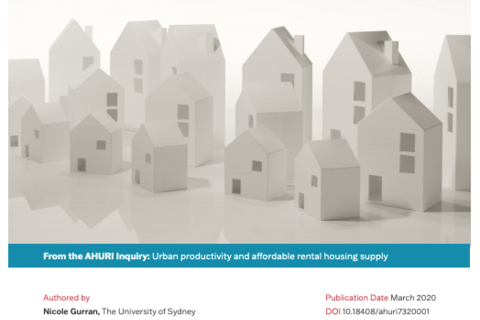 The effect of zoning on housing prices