Skip to main content
We want your feedback! Complete the 2022 Newsletter Subscriber Survey and you can go into the draw to win: 2x $200 vouchers, 3x My APO+ memberships, and a ticket to EIS 2023.
Conference paper

There is a growing imperative for infrastructure decisions in Australia to be based on evidenced based approaches which are data driven. Urban growth modelling is increasingly being used in strategic infrastructure planning practice. However, current models tend to be "once-off" applications based on static equilibrium approaches that represent little or no behavioural validity. To increase the uptake of urban models to support infrastructure planning we argue these models need to become more responsive to a more complex, multi-modal and demand-side policy environment, founded in behavioural and complexity sciences but also need to be facilitative of participatory planning approaches.

This paper presents a critical review of two case study applications of alternative land use modelling approaches in the context of Australian local government areas, assessed against an evaluation framework developed from a set of best practice modelling criteria, sourced from the international literature. The first case study is an application of the more complex, detailed, agent-based model, UrbanSim, in Logan, Queensland (Qld) and the second, the more simple, rule-based model, Online What-if?, applied in the North-West subregion of Perth. These contrasting approaches are considered in terms of their performance in incorporating behaviour in relation to both internal model functionality and in terms of responsiveness to and interaction with the external user environment. Insights are offered into the trade- offs made in practice and what the learning is in relation to reconciling seemingly competing objectives of simplicity for better interaction with external users and complexity for better responsiveness to changing policy and behavioural responsiveness.

Regenerating the suburbs: a model for compact, resilient cities 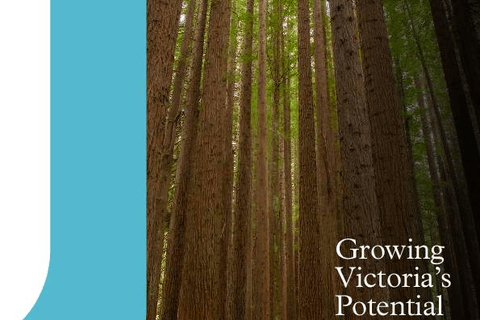 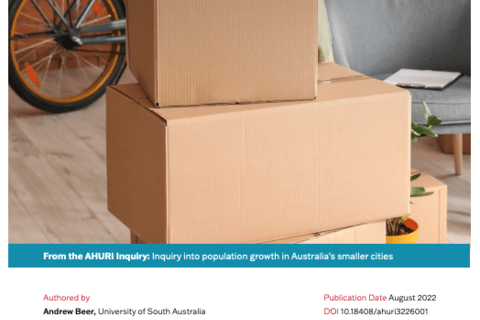 Even growth: planning for a growing Sydney 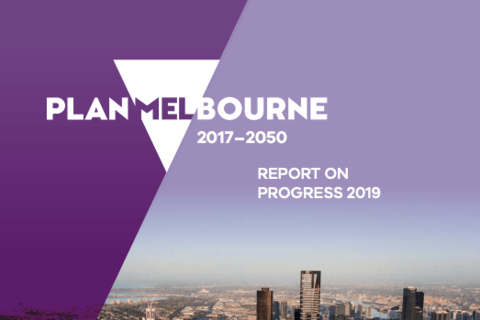 Solutions beyond supply to the housing affordability problem