This study investigated the extent to which joint trials with cross-admissible tendency evidence infringed defendants’ rights, and the extent to which joint trials posed a risk of unfair prejudice to the defendant. In particular, we investigated the reasoning processes of juries in a simulated joint trial of sex offences involving three complainants versus a separate trial involving a single complainant.

Our jury deliberation and reasoning study investigated these issues by presenting 10 different versions of a videotaped trial involving the same core evidence to a total of 1,029 jury-eligible mock jurors. The study tested the impact of evidence strength, the number of charges and the presence of specific judicial directions on jury decision-making in joint versus separate trials.

The five key aims of the project were to:

1. document juries’ interpretation of cross-admissible evidence in a joint child sexual abuse trial, to determine the extent to which juries engage in impermissible reasoning regarding such evidence

2. compare the above decision-making processes with those of juries in a separate trial involving the same defendant

5. determine the effect of question trail use on juries’ reasoning and decisions. 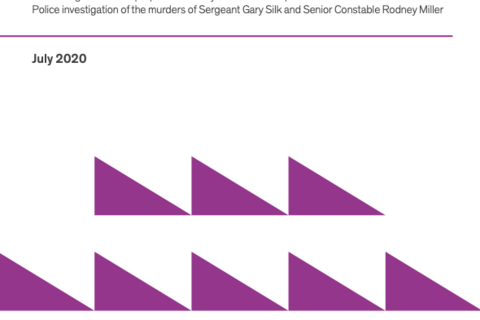 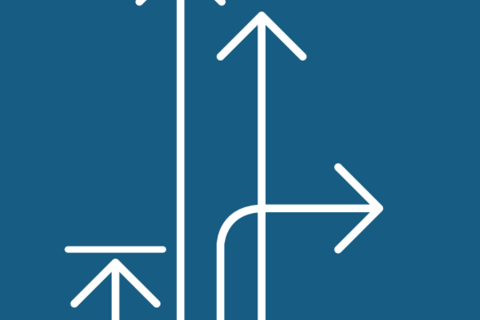 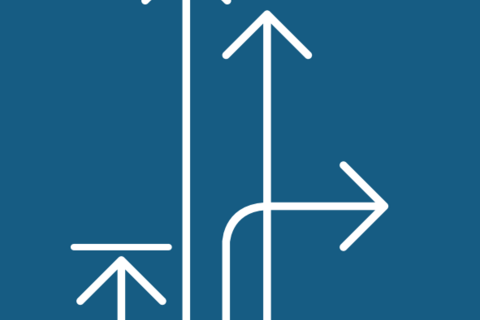 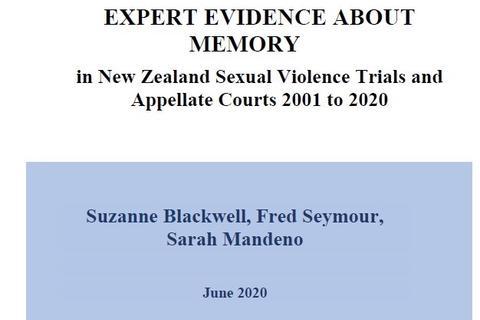