Last week, the UK House of Commons Culture, Media and Sport Committee launched an inquiry into ‘fake news’ which the Committee chair describes as a “threat to democracy” that “undermines confidence in the media in general.” Since November’s US presidential election, the issue of fake news stories spreading on social media has been under the spotlight, and a YouGov survey commissioned by Channel 4 in the UK found that only 4% of people were able to correctly identify fake news. The Media Policy Project’s Emma Goodman looks at how governments and companies have responded to fake news so far.

Revelations of Macedonian teenagers making money by publishing fictional pro-Trump stories, and assertions of Russian interference in the US elections through disinformation campaigns have understandably increased fears of ‘fake news’ and its impact on politics. The CMS Committee’s inquiry focuses on the impact of fake news on public understanding, the ways that different demographics might react to it, the responsibilities that search engines and social media platforms have, what is bringing about its growth, and what is unique about the UK news media market.

There is no straightforward solution. Fake news purports to be factual, and is created by people pretending to be journalists. Nevertheless, without getting into philosophical questions about the nature of truth, it is clear that there is a fine line between curbing fake news and limiting people’s right to free speech. Whose responsibility should it be to decide which news is fake? Fake news tends to spread on social media, but the risk that Facebook and other private companies might by default become ‘arbiters’ of the truth is one that nobody wants to take.

Committee chair Damian Collins suggested that any likely solution would focus on social media, saying that major tech companies “need to help address the spreading of fake news on social media platforms” and that “consumers should also be given new tools to help them assess the origin and likely veracity of news stories they read online.” He also told Buzzfeed News that Facebook’s News Feed would be a key focus of the inquiry, and that it could “absolutely” be the case that they could ask Facebook to attach warnings to potentially inaccurate news stories in the UK.

Does fact checking work in an era of 'alternative facts'? 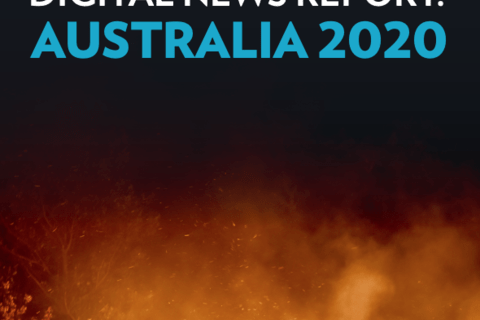 Why do we fall for fake news?