In its June 2001 budget, the Federal Government announced a new framework for welfare reform, Australians Working Together. One component of the framework is the proposed development of Community Participation Agreements in remote Indigenous communities, to deal with welfare income payments, mutual obligation and related service delivery. This paper presents the results of community consideration and the author’s field research between March and August 2001 at Mutitjulu, Central Australia, regarding what such an Agreement might look like on the ground.

Mutitjulu presents a microcosm of many of the issues currently affecting remote Indigenous communities. As Mutitjulu residents struggle daily to come to terms with substantial economic and social difficulties, they find their culturally-based forms of social and cultural capital are being undermined by external factors seemingly beyond their immediate control. These include:

The failure to adequately address welfare dependence and major community problems of substance abuse, family breakdown, domestic violence, and low levels of education is viewed by Anangu (local Aboriginal people) as directly contributing to a noticeable deterioration in the wellbeing of individuals, their families and the community at large. There is growing frustration over the failure, at all levels, to deal effectively with these matters.

The Mutitjulu Community Council has formally decided to proceed with the development of a Community Participation and Partnership Agreement (the ‘Mutitjulu Agreement’), in partnership with government and other stakeholders, as one means to begin addressing these matters. The development of practical partnerships with key government departments and local agencies will be a critical factor in the overall success of the proposed Mutitjulu Agreement. It is for this reason that the name of the proposed Agreement has been expanded to include the strategy of ‘partnership’ and well as ‘participation’.

The paper begins with an overview of the background to the community-based research, terms of reference and research methodology. The proposed Mutitjulu Agreement is then placed in its national policy context to identify the factors that have generated this particular initiative.

The paper goes on to describe the community context for the Agreement, including the nature of the local welfare economy, and Anangu views about the impacts of the welfare system. Consideration is given to the nature of contemporary Anangu social and economic relations, and how the term ‘participation’ might be most relevantly defined for the purposes of a community agreement about participation. 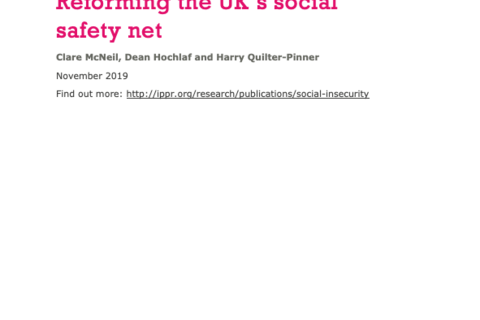 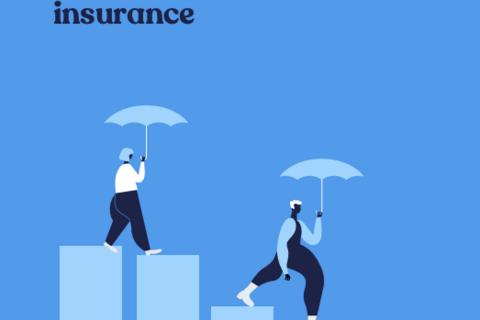 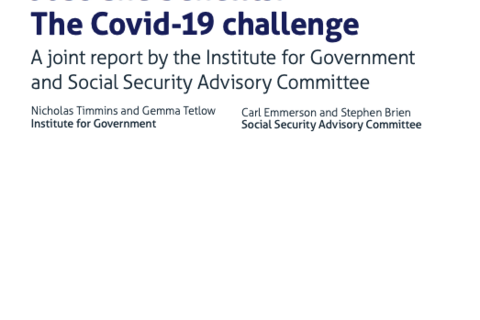 Jobs and benefits: the COVID-19 challenge 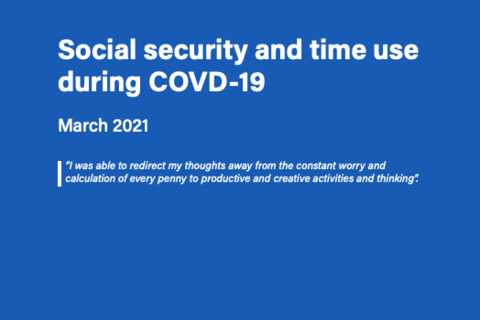 Social security and time use during COVID-19

How universal child benefits can build a fairer, more inclusive and resilient future