This research investigated the relationship between increasing housing prices (or housing wealth) and the increased consumption expenditure of households from before the GFC and afterwards. The analysis revealed that following the GFC, old and middle-aged households showing slightly lower consumption levels despite their houses increasing in price.

This research finds a positive relationship between changes in house values or housing wealth, and, consumption expenditure. The increase in consumption is more pronounced for middle-aged homeowners compared to households that belong to younger or older cohorts.

The relationship between housing prices or house values and consumption was moderated by the GFC: after the GFC, house price rises were associated with increased consumption for old and middle-aged households of approximately $600 to $1,600 per annum respectively.

Prior to the GFC, house price changes were associated with large increases in consumption for homeowners who initially borrowed a larger fraction of the property price (or have a higher ‘loan to value’ (LTV) ratio). By 2009 (after the GFC), this effect did not hold, suggesting that households with higher LTV ratios have become more conservative in their response to a change in house prices.

This change in behaviour is not apparent for rental investors. In 2003, home owners with a rental investment property had a larger consumption response to an increase in house prices ($2,400 average annual consumption increase for a $100,000 increase in house prices) relative to homeowners who do not have an investment property ($1,700). This differential was larger again in 2009 ($2,800 compared to $1,500). Since the GFC, the evidence suggests that homeowners who are not investors have moderated their consumption behaviour while home owning investors have increased their consumption.

The analysis in this report was motivated by the observed relationship between housing prices or housing wealth, and the consumption expenditure of households. Previous studies for Australia and other countries had identified a strong positive correlation at the aggregate level between housing wealth and household consumption. Analysis of household-level microdata confirmed this pattern while highlighting important differences in behaviour across young, middle-aged and older households. While differences in the magnitude of consumption changes across households provide important insights into the underlying causal relationships driving the behavioural outcomes, it was not clear if and how such relationships had been affected by the economic events beginning in 2007. The analysis in this paper compares the behaviour of household’s pre-and post-GFC.

What impact do house prices have on household debt and labour supply in Australia? 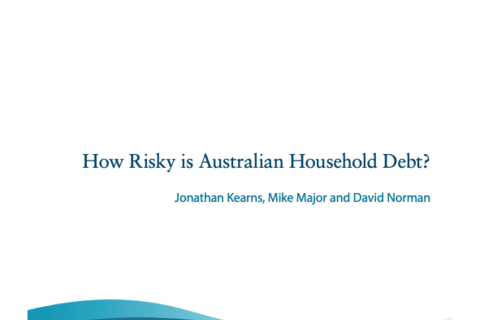 How risky is Australian household debt?

Property owners in Australia: a snapshot

The effect of mortgage debt on consumer spending: evidence from household-level data 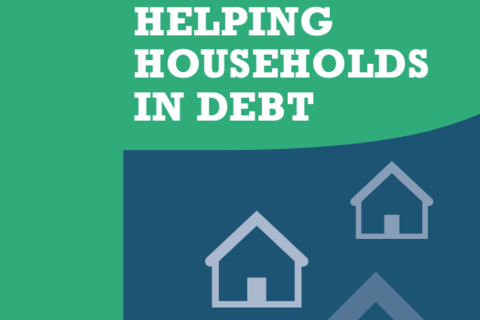