In March 2017 large areas of the Plane Basin in the Mackay region received very heavy rainfall associated with ex-tropical cyclone Debbie (T.C. Debbie), with 3-day (27—29 March) accumulated rainfall totals exceeding 550 mm at numerous stations. Many areas in the catchment had already experienced rainfall in the week preceding the event.

As a result of this heavy rainfall event, extensive flooding was experienced by communities within the Plane Basin, including North Eton, Eton, Drapers Siding, Homebush, Chelona and Balberra. Kinchant Dam, also located within the Plane Basin, is an off-stream storage facility supplying Eton Irrigation Area with water, holding approximately 62,800 ML of water at an average of 6.8 m depth, with a surface area of 920 ha when full. SunWater is the dam owner and operator.

Community concerns were raised about the operations of the dam and the potential contribution to the magnitude of flooding experienced at this time.

On 6 April 2017, the Queensland Chief Scientist Professor Suzanne Miller received a letter from the Minister for Main Roads, Road Safety and Ports and Minister for Energy, Biofuels and Water Supply, to undertake an assessment of the flooding that occurred in the Sandy Creek Catchment. Scope of the assessment included assemblage and presentation of hydrological and communications data, including the timing and content of messaging to downstream communities.

The Chief Scientist engaged with relevant parties including local communities and sought the advice of experts, as deemed necessary. 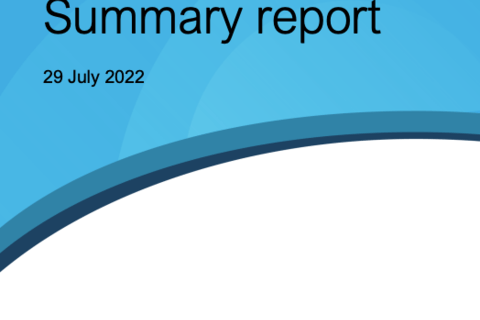 Report of the 2022 NSW Flood Inquiry

Preparing for the era of disasters 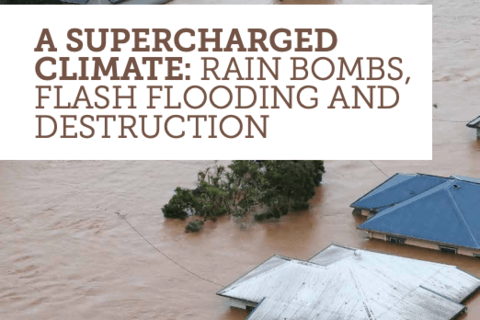 The cost of extreme weather

Exposure to risk and experiences of river flooding for people with disability and carers in rural Australia: a cross-sectional survey 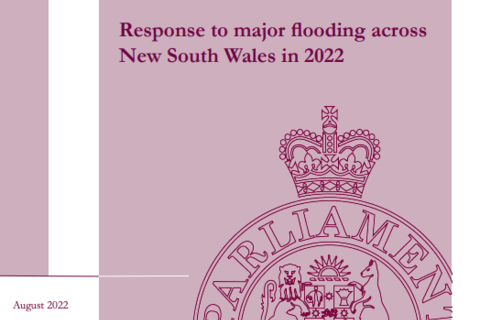 Response to major flooding across New South Wales in 2022 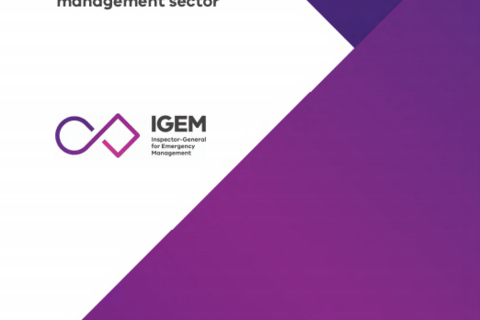