The majority of young people do not return to sentenced supervision

The majority of young people who receive a supervised youth justice sentence serve only 1 sentence, and do not return.

Young Indigenous Australians under youth justice supervision were 1.7 times as likely as their non-Indigenous counterparts to return to sentenced supervision before the age of 18.

The rate of return can also be measured by looking at the number of young people who were released in a given year, and who returned within 6 and 12 months.

Offending by children in New Zealand 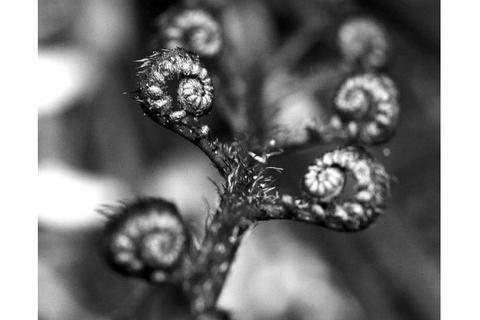 Can child protection data improve the prediction of re-offending in young persons?