The National Cervical Screening Program (NCSP) aims to reduce cervical cancer cases, illness and death in Australia. Cervical screening in Australia 2019 is the last monitoring report for the previous NCSP, presenting key data for women screened using Pap tests between January 2016 and June 2017 (prior to the renewed NCSP from 1 December 2017).

The following data are for women aged 20–69, screened under the previous NCSP.

Cervical cancer cases and deaths were low by international standards

More than 5 in 10 women participated in cervical screening 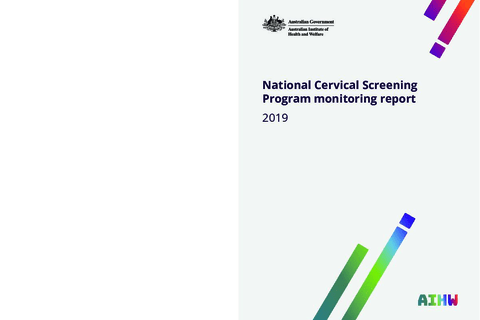 Assessing the efficacy of cancer screening

What is overdiagnosis and why should we take it seriously in cancer screening? 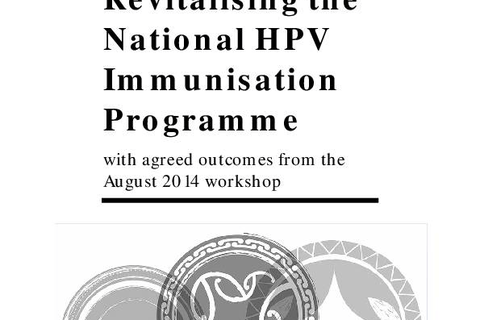