The Attorney-General and Minister for Justice, Yvette D’Ath, asked us to review the classification of child exploitation material (CEM) for sentencing purposes and determine whether any improvements can be made. The final report has now been released.

The review comprised significant consultation across Queensland’s criminal justice system involved with detecting, prosecuting and sentencing CEM offences. In addition, we consulted with key agencies from Queensland’s legal community and victim advocates, as well as community members, content experts and relevant agencies in other Australian and international jurisdictions.

This broad consultation revealed Queensland is well respected for its professionalism in CEM investigation at national and international levels. Consequently, we were determined to ensure any system used for classification of CEM in Queensland supports and builds on this reputation. Administrative data collected by criminal justice agencies was analysed to gain an appreciation of the Queensland context of CEM offending and offenders. This report provides the outcomes of this analysis.

The report is structured in six chapters, initially introducing the current approach to classifying CEM in Queensland, outlining what is known about CEM offending and CEM offenders, and comparing Queensland’s approach to other jurisdictions.

The review culminates by proposing a new approach for classifying CEM for sentencing purposes, referred to as the Q-CEM Package. Mechanisms designed to support and evaluate the Q-CEM Package, and Queensland’s readiness to continue to meet the many challenges associated with this evolving crime type, are also proposed.

What is the profile of child exploitation material offenders?

A quick guide to sentencing 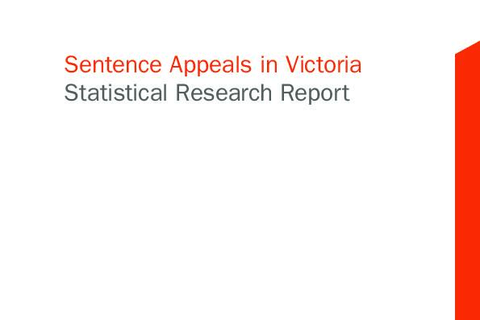