The National Bowel Cancer Screening Program: time to achieve its potential to save lives

Bowel cancer is the second most common cause of cancer deaths in Australia, affecting both men and women. The National Bowel Cancer Screening Program (NBCSP) began in 2006 with the aim of reducing the morbidity and mortality from bowel cancer in Australia. It is based on level I evidence of mortality reduction with screening using the faecal occult blood test (FOBT).

The NBCSP is a world-first national program using the immunochemical FOBT (iFOBT), beginning as a staged rollout limited to people aged 55 and 65 years. By 2020, rollout will be complete, with biennial screening for people aged between 50 and 74 years. The program is managed by the Australian Government Department of Health, in partnership with the states and territories.

Mailing of iFOBT kits is organised through a national register and participants with a positive test are recommended for colonoscopy by the usual care pathway. Outcomes are reported to a national register, with the Australian Institute of Health and Welfare providing crucial support with data monitoring and analyses. This paper analyses the program’s implementation and outcomes to date, and looks at whether it is on track to reach its full potential.

Program participants have been shown to have earlier cancer diagnoses and a 15% mortality reduction after accounting for lead-time bias. Modelling analyses predict that increasing participation from the current 41% will result in further reductions in mortality and improvements in cost-effectiveness, which should eventually deliver net savings to the Australian Government.

The initiation and success of the NBCSP has been founded on strong evidence, but this paper suggests that there remain areas for improvement, including capture of outcomes data and timely colonoscopy access. On current evidence, increasing participation among the established 50–74-year-old cohort will yield the strongest investment in improved outcomes. Future technological change could present opportunities in risk-based, personalised prevention and screening. Expanding the age range, for example, by starting screening at 45 years, is currently under review. Importantly, maintenance and development of the program should be driven by strong evidence to ensure its ongoing success as a major Australian health initiative. 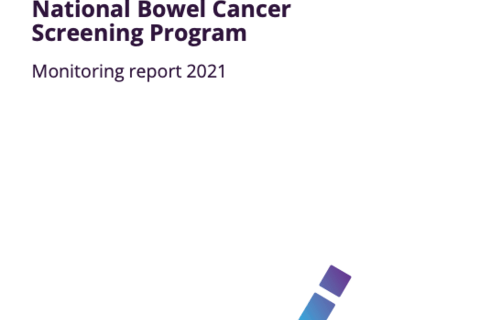 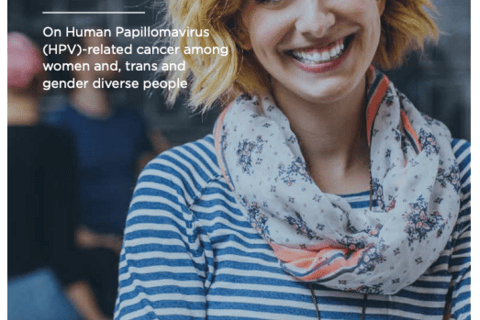 A community perspective: on Human Papillomavirus (HPV)-related cancer among women and trans and gender diverse people