If Australian police officers are allowed to shoot to kill, they should be better trained

Australians woke to the news last weekend that a 19-year-old Warlpiri man had been shot and killed by a police officer in Yuendumu, 300km north-west of Alice Springs.

A confrontation had occurred after two officers went to a property to arrest the man for breach of a condition of his suspended sentence. One report said the man lunged at the police officer as the pair approached him.

The community outrage has been swift, with a crowd of Yuendumu residents rallying outside the police station, demanding justice. The matter has now been classified as a death in custody.

Why is this still happening in modern Australia? Surely police have learned lessons from past tragedies, and they’re trained today to use their guns as a last resort. After all, they have tasers and other non-lethal weapons, don’t they? 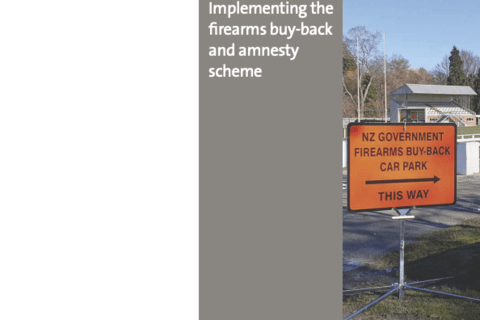 The RAMSI legacy for policing in the Pacific region