Procurement is an important and substantial activity for the Australian Government. In 2018–19, there were 78,150 contract notice (parents and amendments) publications with a combined value of $64.5 billion reported by relevant entities on the AusTender website. Over the ten years up to and including 2018–19, contract values totalling $490.8 billion were reported.

Nearly two thirds of Australian Government entities are required to centrally report data on AusTender on contracts they have awarded with a value above prescribed reporting thresholds. There is no centralised reporting on the value of procurement activity undertaken by 34 per cent of Australian Government entities as they are not covered by the CPRs. This includes some entities that are engaged in significant procurement activities.

For 2018–19, 78,150 parent contracts and amendments were reported, valued at $64.5 billion. The total contract value reported over the five years up to and including 2018–19 was $305.3 billion, an average of $61.1 billion per year. A feature of the reporting of contract notices has been considerable volatility in the value of amendments from year to year. 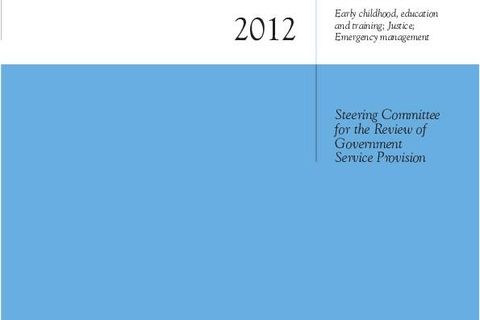